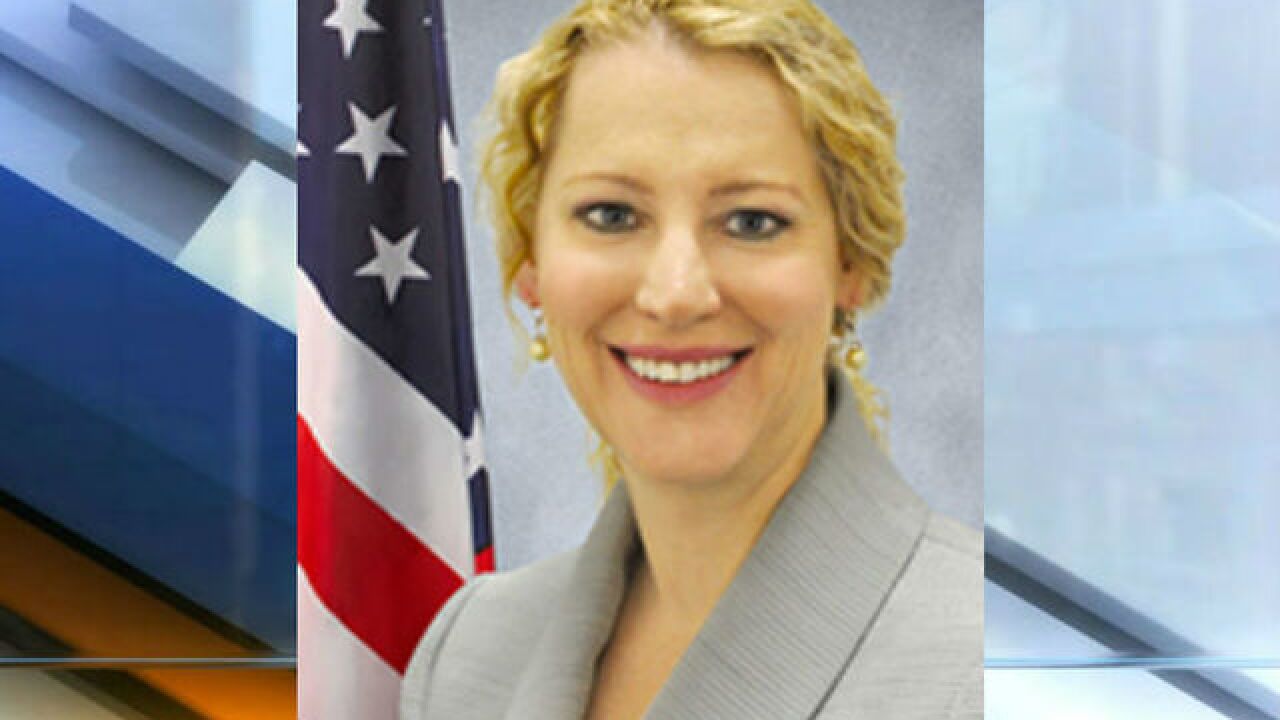 "Both Republican and Democrat legislative leadership have officially requested the Inspector General to investigate the allegations against Attorney General Curtis Hill. Our office will proceed with that investigation and conduct a full and fair review of the facts as it would with any investigation undertaken by the Office of Inspector General."

The inspector general is tasked with investigating and addressing fraud, waste, abuse, and wrongdoing in any agency within the executive branch of the Indiana state government.

An eight-page memo outlines allegations of sexual misconduct against Hill, which allegedly happened on March 15. The memo states that a lawmaker and three legislative staffers said Hill inappropriately touched them at a party shortly after Indiana’s legislative session came to a close.

Ind. Gov. Eric Holcomb has called on Hill to resign. Hill has denied the claims and said he will not resign.