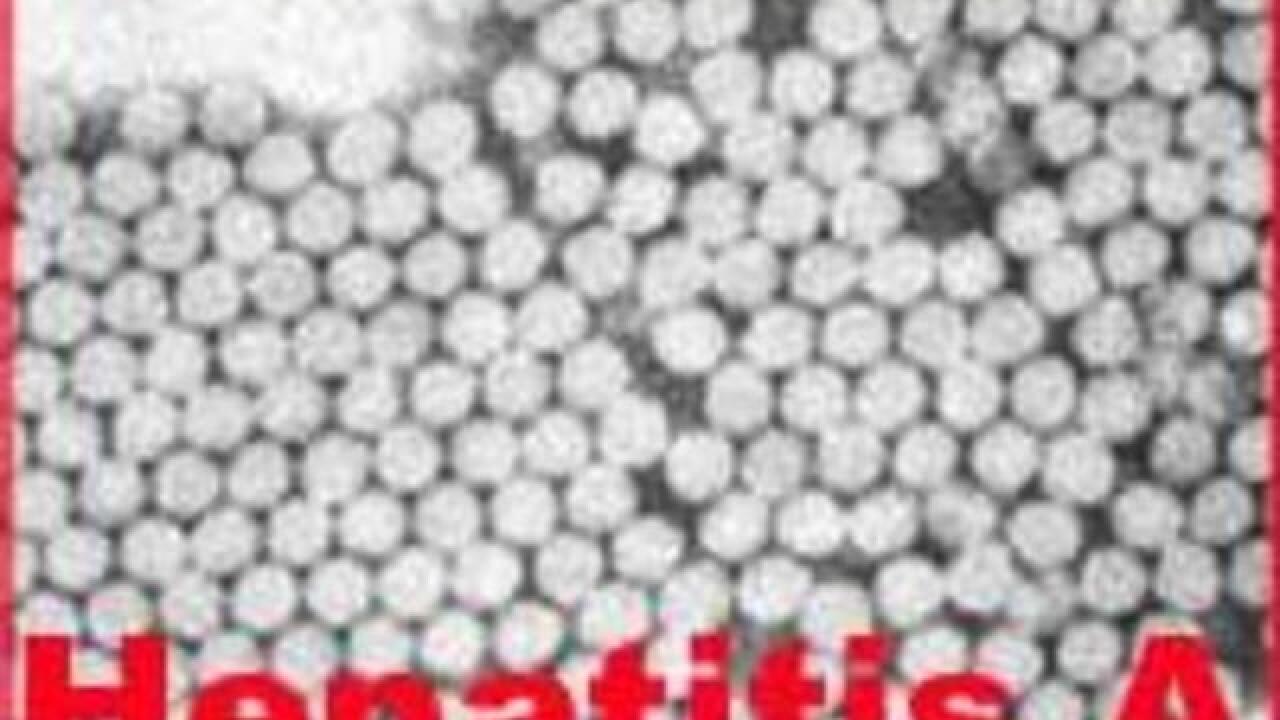 Copyright 2018 Scripps Media, Inc. All rights reserved. This material may not be published, broadcast, rewritten, or redistributed.
hepatitis A

INDIANAPOLIS (AP) - State and local health officials are investigating a recent surge in cases of hepatitis A in southern Indiana, including many linked to a large outbreak in Kentucky.

The Indiana State Department of Health said Monday that 17 cases of hepatitis A have been confirmed statewide in the past month, including 11 in Clark and Floyd counties. Since Jan. 1, it has confirmed 40 cases of the highly contagious liver infection statewide. Typically, fewer than 20 cases are confirmed each year in Indiana.

The agency says many of the southern Indiana cases have involved inmates in the Clark County Jail. However, an elementary school in Clark County and a restaurant in New Albany also are involved.

Hepatitis A is transmitted by consuming contaminated food or water and other means.