IndyCars will go even faster starting in 2021 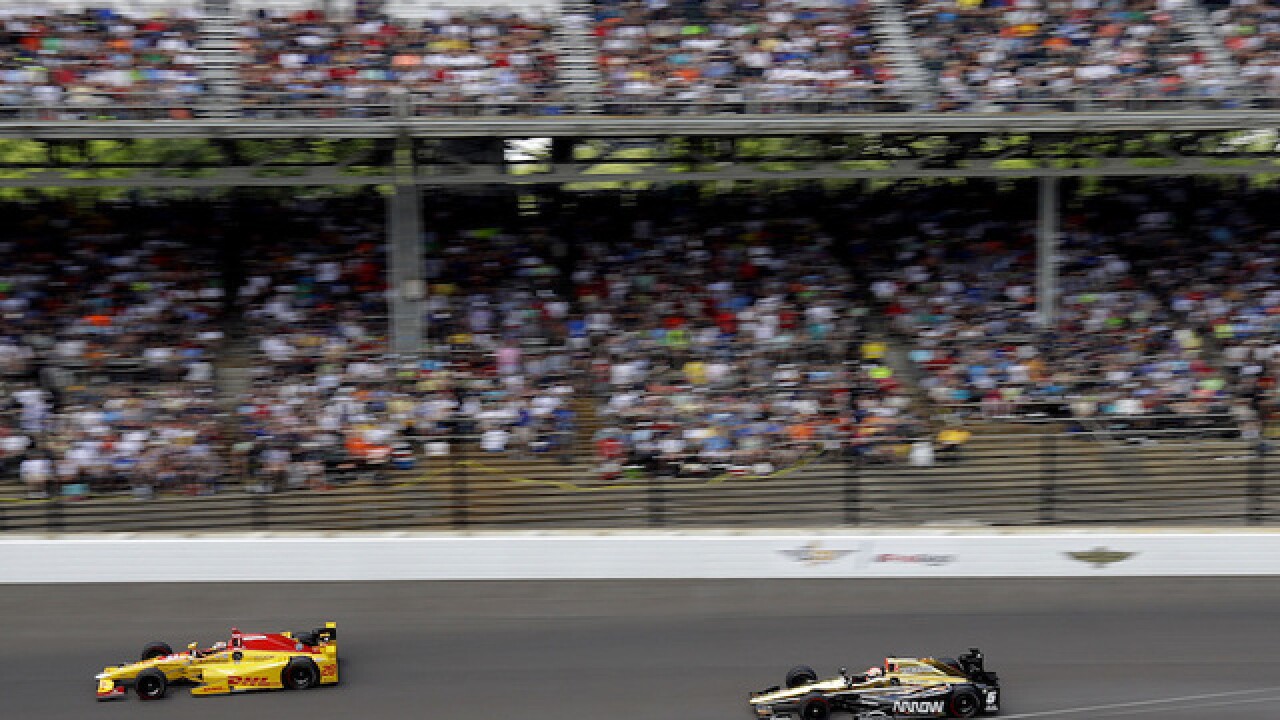 Darron Cummings
<p>Ryan Hunter-Reay leads James Hinchcliffe, of Canada, and Townsend Bell into the first turn during the 100th running of the Indianapolis 500 auto race at Indianapolis Motor Speedway in Indianapolis, Sunday, May 29, 2016. (AP Photo/Darron Cummings)</p>

Testing on the more powerful engines will begin in 2020.

“It’s been a long process the last year,” IndyCar president of competition and operations Jay Frye said. “The drivers over the last couple of years have talked about horsepower gains, what we need — this will certainly get it to where we need it to be, the plus-900 (horsepower) range.”