Throwback: Getting to the Indiana State Fair on Fair Train '83 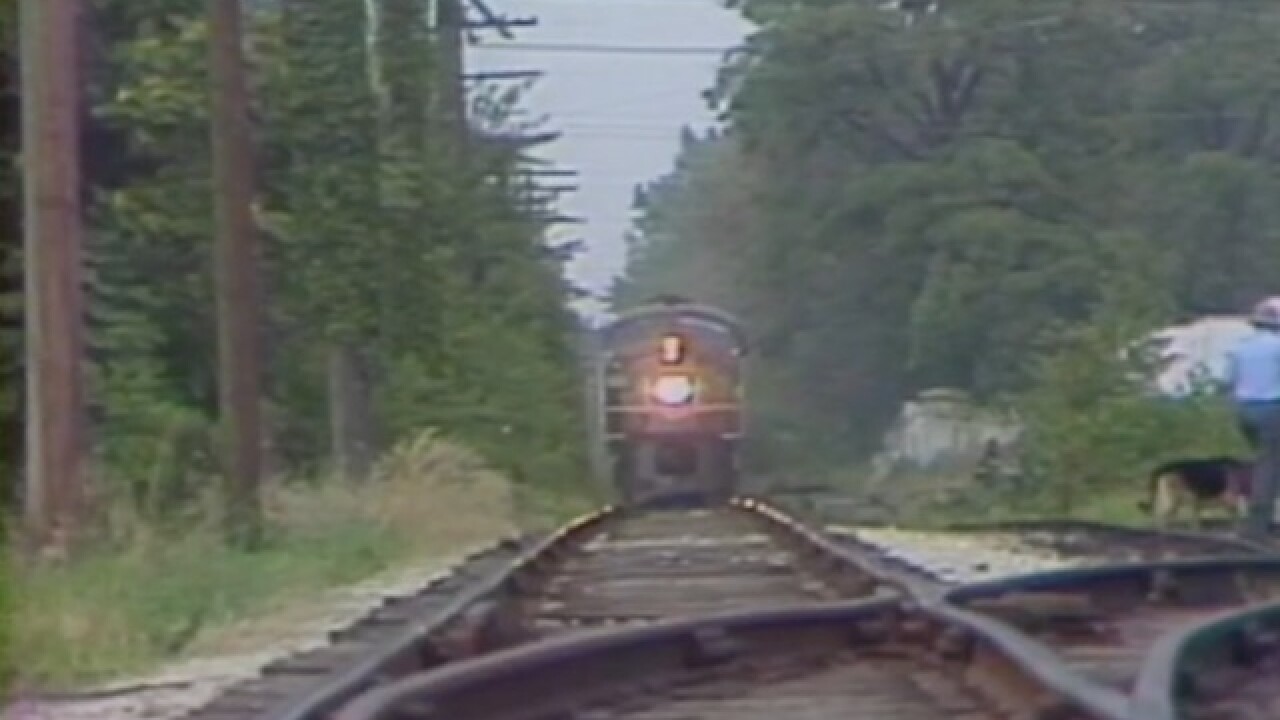 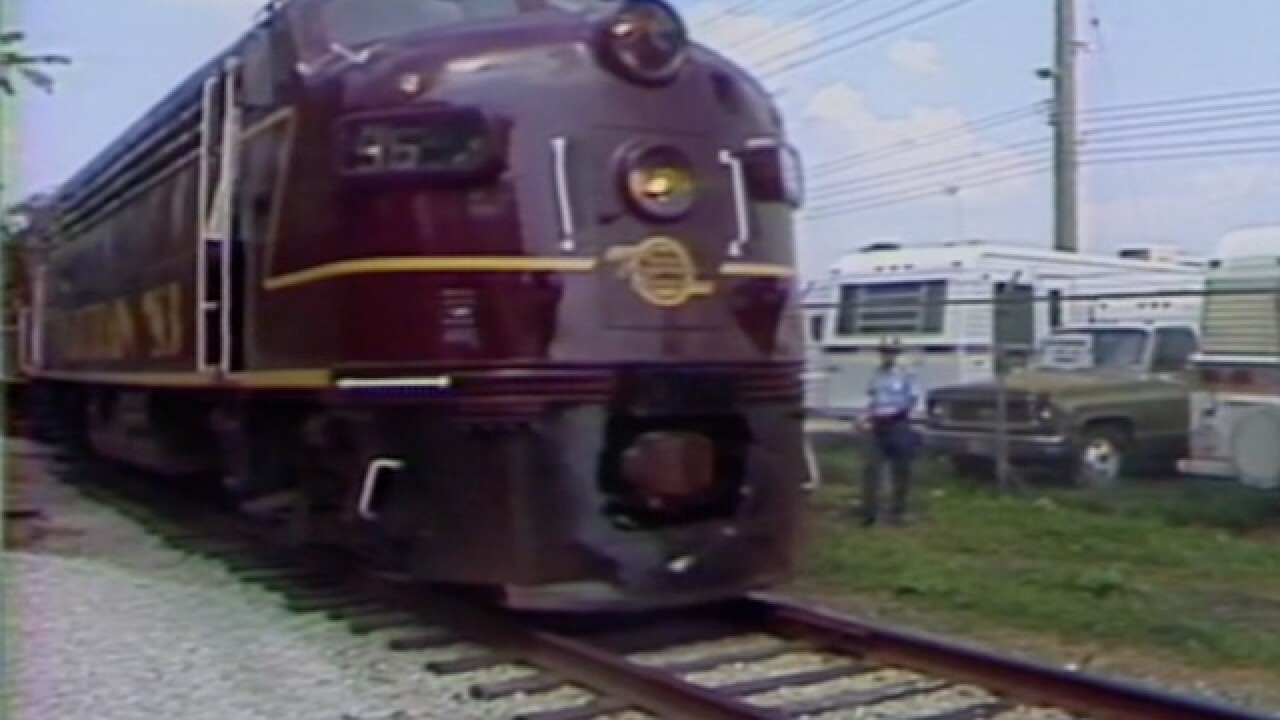 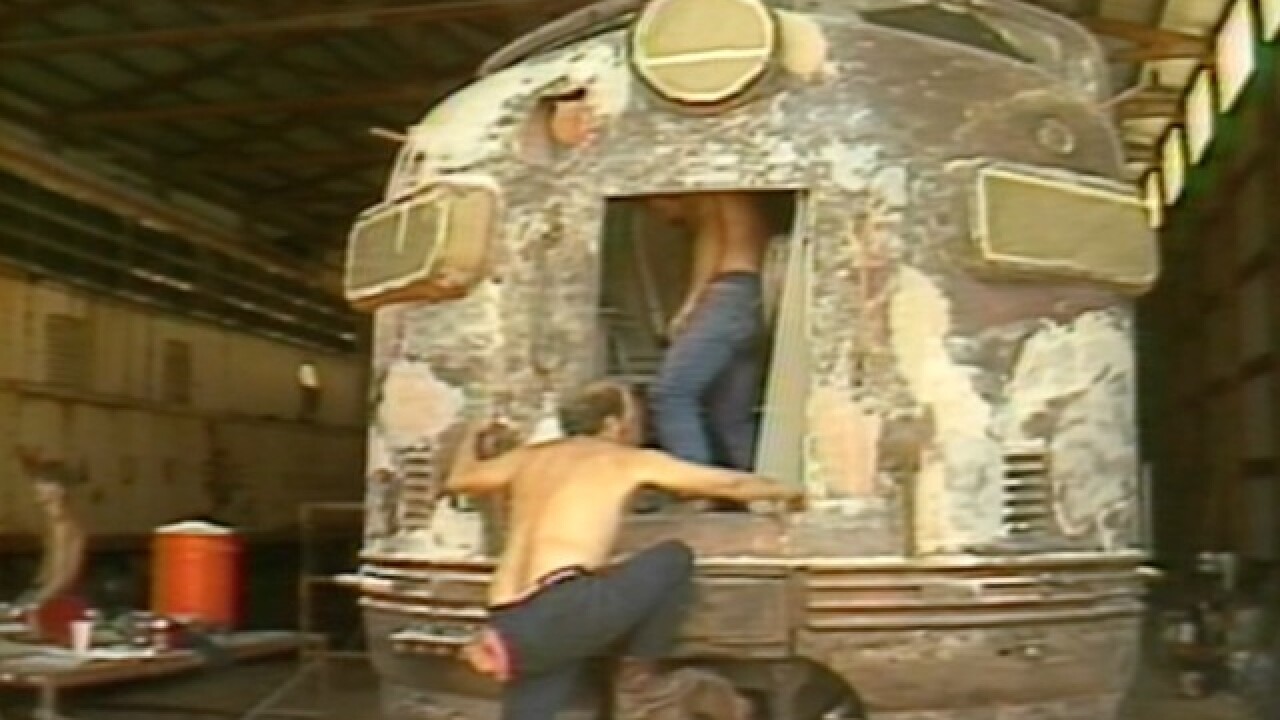 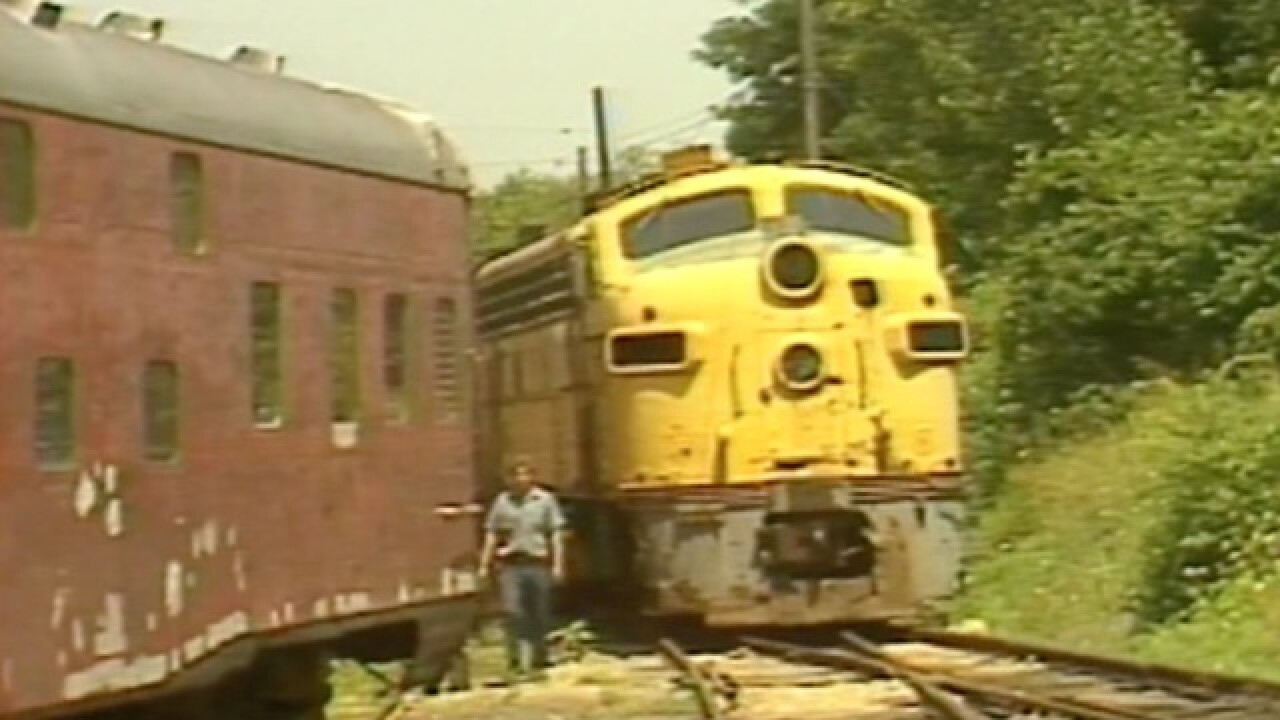 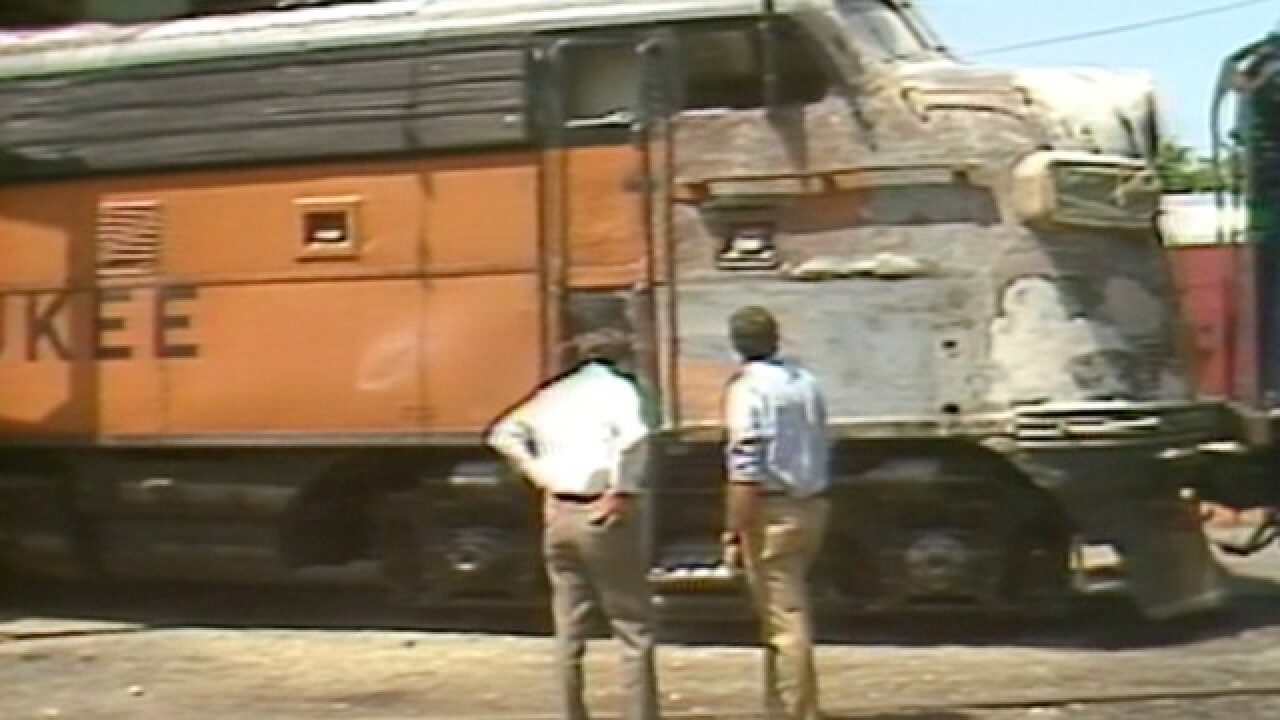 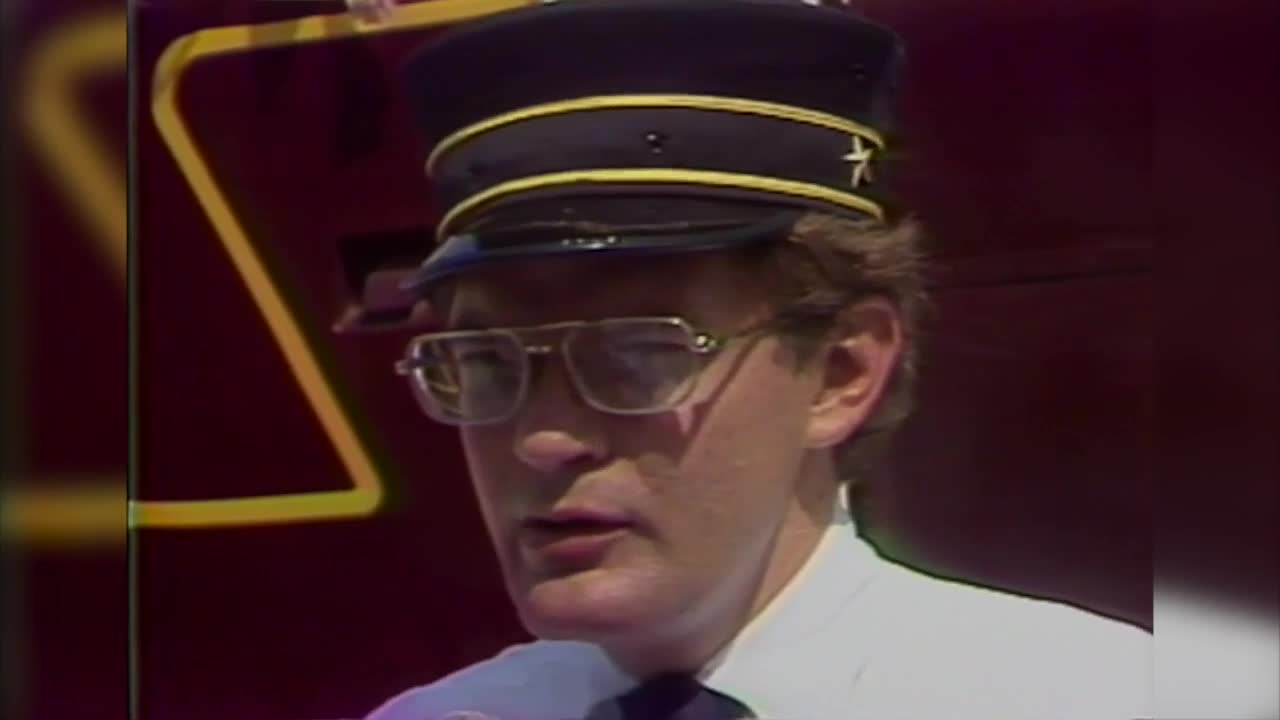 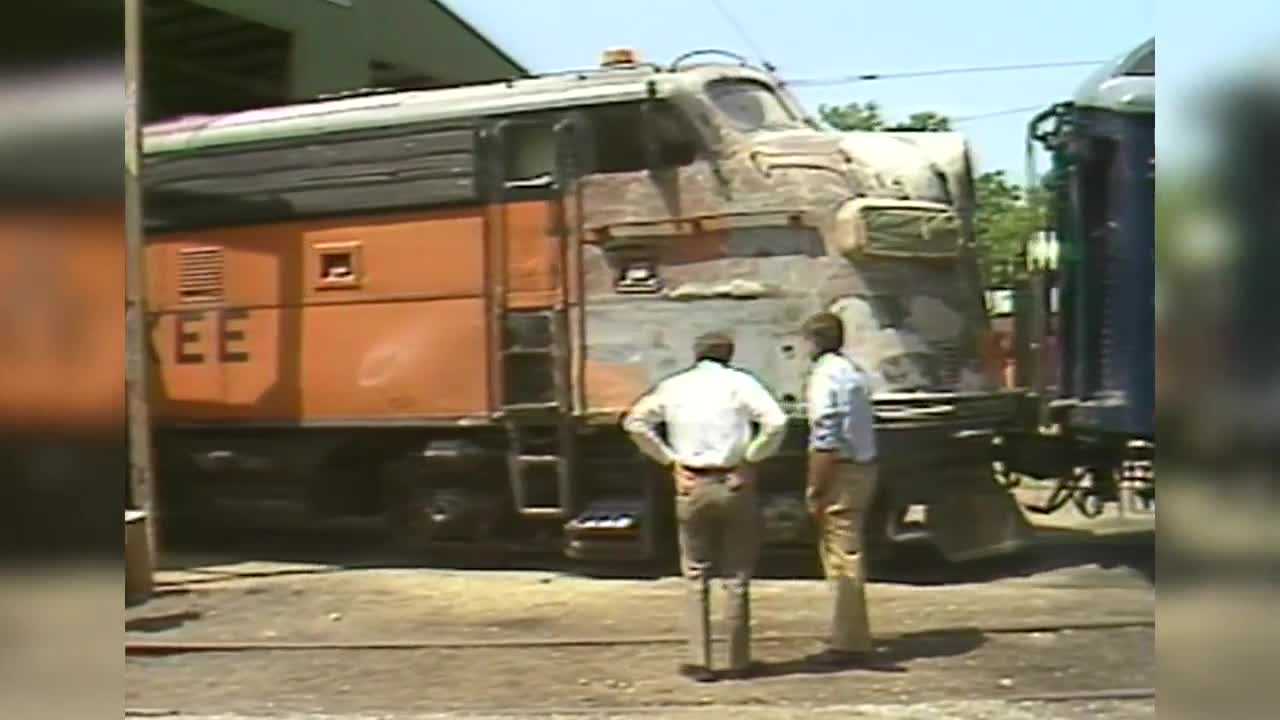 INDIANAPOLIS -- It was full steam ahead for dozens of volunteers at the Indiana Transportation Museum in the summer of 1983.

The railroad buffs were hard at work restoring dozens of rail cars with the hope of bringing passenger rail service to the Indiana State Fair for the first time since 1958.

Former Channel 6 reporter Ken Nelson witnessed the transformation firsthand on July 22, 1983. Volunteers showed off the fruits of their labor including a former Milwaukee Road diesel locomotive from the 1950s.

John Johnson of the Indiana Transportation Museum said the locomotive was part of a generation of diesel locomotives that were the first to challenge steam locomotives.

Fair Train ‘83 came to fruition thanks to a few chance conversations with members of the Fair Board according to Johnson. It carried thousands of passengers from the Carmel Lumberyard Mill on First Street to Gate 18 at the State Fairgrounds. Tickets were just $4.

It was a tradition that continued until 2016 when safety concerns permanently derailed the Fair Train.

The Indiana Transportation Museum was evicted from Noblesville's Forest Park in July 2018. The Museum says it is relocating to Logansport, Ind.