Decatur Township schools mum on investigation after allegations made against employee 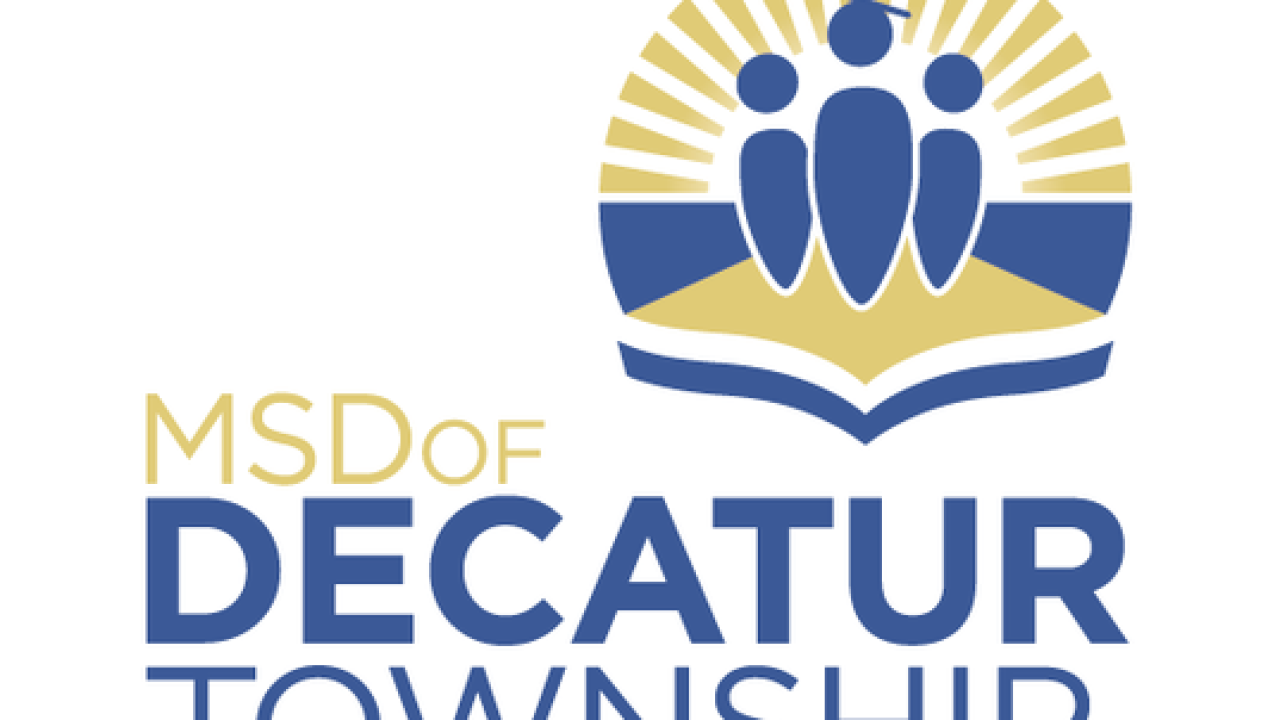 INDIANAPOLIS--  The Metropolitan School District of Decatur Township has launched an investigation after allegations were made against an employee.

Assistant Superintendent Nate Davis told Call 6 Investigates the individual, who was not a teacher, is no longer employed by the school district.

Davis would not confirm the name of the individual accused of misconduct or what they were accused of.

“We are participating with local authorities on all investigations,” said David. “We have clear professional guidelines regarding staff members and students.  We are working with all local authorities to have this situation properly investigated and addressed.”

Davis said the school district took immediate steps to address the issue and ensure the safety of students.

“As always, we will remain diligent to make sure we are providing a safe learning environment for all of our students and families in MSD Decatur Township,” said Davis.