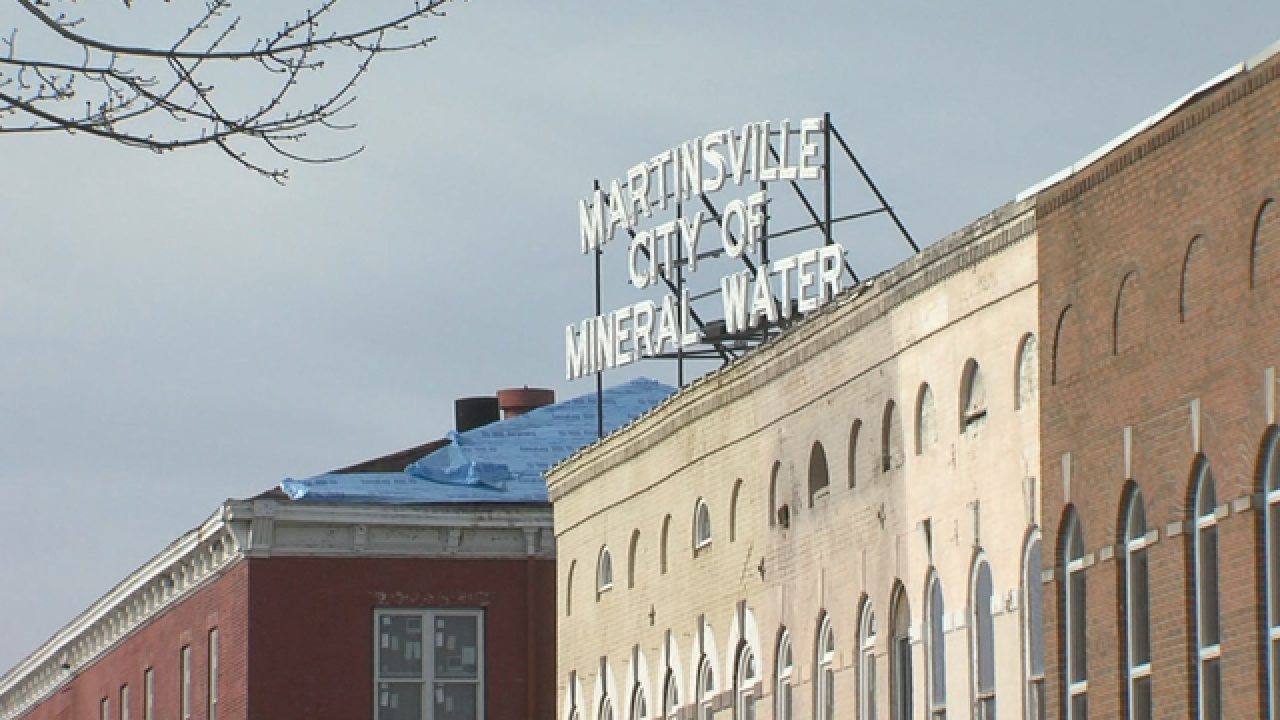 MARTINSVILLE, Ind. – The Martinsville city attorney announced at a city council meeting Monday that her law firm had completed a review of the city’s bidding policies and procedures, but the document will not yet be disclosed to the taxpayers.

Taft Law out of Indianapolis reviewed how the city of Martinsville handles public purchasing, public works projects, contracts and other bidding procedures.

The mayor can choose whether to waive the attorney-client privilege and disclose the 70 page document to the city council and the public.

In November, the city halted work with Roberts Construction after city council members questioned why the contractor received $662,310 in taxpayer money without a bid and without a contract.

PREVIOUS |  CALL 6: Martinsville paid $662K in construction claims with no bid, no contract

“We have asked our city attorney to look at everything, not just the sidewalks, but all policies and bidding procedures with every department,” said Mayor Shannon Kohl in November 2017. “The review will let us know what we need to change and what we need to do differently.”

“Basically, we inherited practices that didn’t have any policies,” said Kohl.

City Councilman Kris Fuller questioned why the law firm did not release its report in February as anticipated.

“Every time they got something open, it opened another can of worms that led us to something else that made us realize, now we have to fix this,” said Kohl. “So, I think it got a little bit bigger than any of us thought it would.”

The city initially halted work with Roberts Construction, but the company is back to work in the City of Martinsville.

“I’m ready for your cries of disappointment because it is not the most exciting and sexy document you’ve laid eyes on,” said Cowgur.

A taxpayer asked the council and law firm how much the analysis cost taxpayers, but clerk-treasurer Becky Tumey said the law firm was reviewing its billing and the figures are not yet available.

Call 6 Investigates has requested a comment from Cowgur and Kohl on the completed best practices analysis.

"I will give the Mayor an opportunity to review our report," said Cowgur in a statement released on May 9. "After she has had that opportunity, I will confer with her to address any questions she has about the content of the report, waiver of privilege and her options for disclosure.  I expect we will not have an opportunity to have that conversation until later this week or early next week."

The Martinsville City Council announced last year it was launching an investigation into how Roberts Construction received $662,310 in taxpayer money without a bid and without a contract.

PREVIOUS |  CALL 6: Martinsville paid $662K in construction claims with no bid, no contract

The plan was to hire Bunger and Robertson, a Bloomington law firm, at $295/hour to investigate whether the city followed proper procedures and laws.

However, in January the city council decided to wait until the city attorney released her findings.

The city has also sought the opinion from the State Board of Accounts, the state agency that audits local government, but Martinsville has not yet received a written opinion.