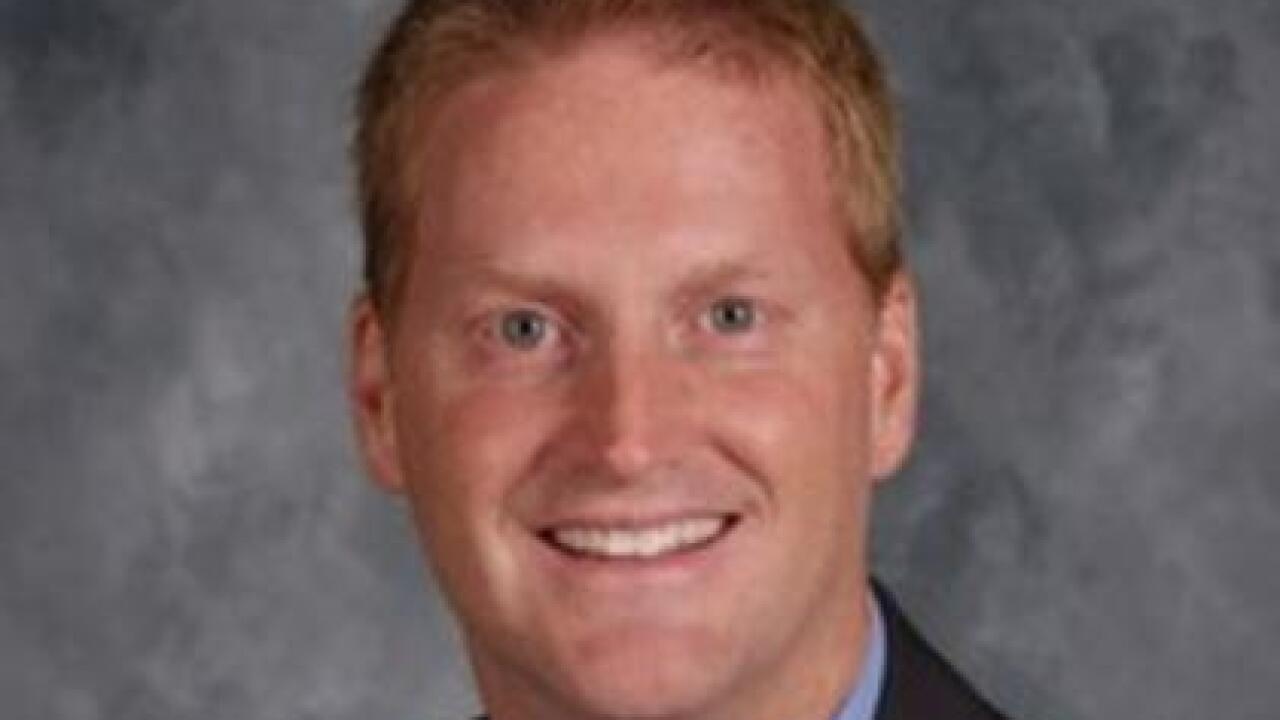 Superintendent Mike Springer stepped down effective October 9 and reached a severance agreement with the school board.

His contract was not due to expire until June 2020.

Springer will receive $89,480 in compensation in two distributions—one in October and another in January.

The outgoing superintendent will receive a $6,000 annual contribution into his health savings account, as well as $11,576 for nine personal days and 17 vacation days.

The board must also pay its annual contribution of $9,575 for the superintendent’s annuity for the 2019-2020 contractual year.

Springer and his family are eligible for the school corporation’s health, dental, vision, and life insurance benefits through August 30, 2020, as stipulated in the superintendent’s contract.

Springer started as superintendent in July 2017 at a base salary of $105,000; however, he was eligible for increases based on his performance.

The board has rated Springer as highly effective in its evaluations of Springer, with a June 2019 evaluation in which the superintendent was commended for his community outreach, involvement, and communication.

Because the board did not have any apparent grounds to fire Springer, the district is legally obligated to pay Springer for the remainder of his contract even though his last day was Tuesday.

In his resignation letter, dated October 8, Springer said he anticipated serving the district for many years to come.

Springer and the school board have been at odds over the handling of Tri-West High School football coach Tyler Bruce.

“It had developed into an adversarial working relationship that was unhealthy for the school district moving forward,” said Springer in a statement to Call 6 Investigates. “Unfortunately, it became clear that a separation agreement was the only path forward. It was a mutual decision to separate.”

Coach Tyler Bruce is accused of sexual misconduct with a student and remains on paid administrative leave, pending the outcome of a criminal investigation.

Bruce denies any misconduct, and he has not been criminally charged.

Superintendent Mike Springer recommended the board terminate Bruce, however, the board decided to keep Bruce on staff.

The superintendent also recommended the board terminate the teaching contracts for athletic director Nathan Begle and dean of students Stacey Begle for how they handled the Bruce allegations, however, the board voted to allow the Begles to return to their positions.

The Begles were placed on administrative leave in July in connection with the Tyler Bruce case.

Some have criticized school staff for failing to report the allegations involving Bruce appropriately.

The school board released the following statement on the superintendent's departure:

"On Tuesday, October 8, 2019, the NWHSC School Board accepted the resignation and approved the severance agreement with our Superintendent. We are grateful for his service to our school corporation over the past couple of years. As evidenced in our 2019 ILearn state assessment scores, Mission/Vision/Strategic Plan, and enhancements to our facilities, our Superintendent played an integral role. We appreciate his service to our school community and wish him the best in his future endeavors.

Our Business Manager will assume the roles and responsibilities of the Superintendent’s position for the immediate future. Our school board will be planning accordingly for an interim Superintendent for the remainder of the 2019-20 school year. In addition, our school board will be actively recruiting over the next several months for the next Superintendent of the NWHSC. We appreciate the support of our students, teachers, staff, parents, and school community as we lead the response to these personnel decisions."

Call 6 Investigates spoke with Stacy and Mark Lewis of North Salem after they filed a tort claim on August 6 against North West Hendricks County School Corporation on behalf of their daughter, who is now 17-years-old and a senior at Tri-West High School.

Bruce exchanged inappropriate messages with Stacy's daughter late at night on Snapchat, and touched her under her clothing on several occasions, according to the tort claim.

Jeff Gibson, an attorney for Stacy, released the following statement regarding the resignation of the superintendent:
"As a result of a thorough investigation of allegations involving Tyler Bruce, Mr. Springer recommended that the school board terminate the contract of Mr. Bruce. Mr. Springer also recommended termination of the contracts of the Dean of Students and Athletic Director for their failure to protect my client from Mr. Bruce. Ignoring the findings of Mr. Springer’s investigation and recommendation, the school board voted to retain Tyler Bruce, the Athletic Director, and the Dean of Students. While Mr. Bruce remains on paid leave at the expense of the taxpayers, the Athletic Director and Dean of Students have been fully restored to their position. The board’s insistence to ignore Mr. Springer at every turn is disappointing at best. Mr. Springer’s actions showed concern for the students at Tri-West, the same cannot be said for the school board."

The Indiana Department of Education has filed a formal complaint against Bruce's teaching license.

"Coach Bruce completely denies the allegations," read the statement from Bruce's attorney. "We do not intend to try this case in the court of public opinion, and we have no further comment at this time."

Concerned citizens have also pushed the school board and district to change its policies to protect children better.