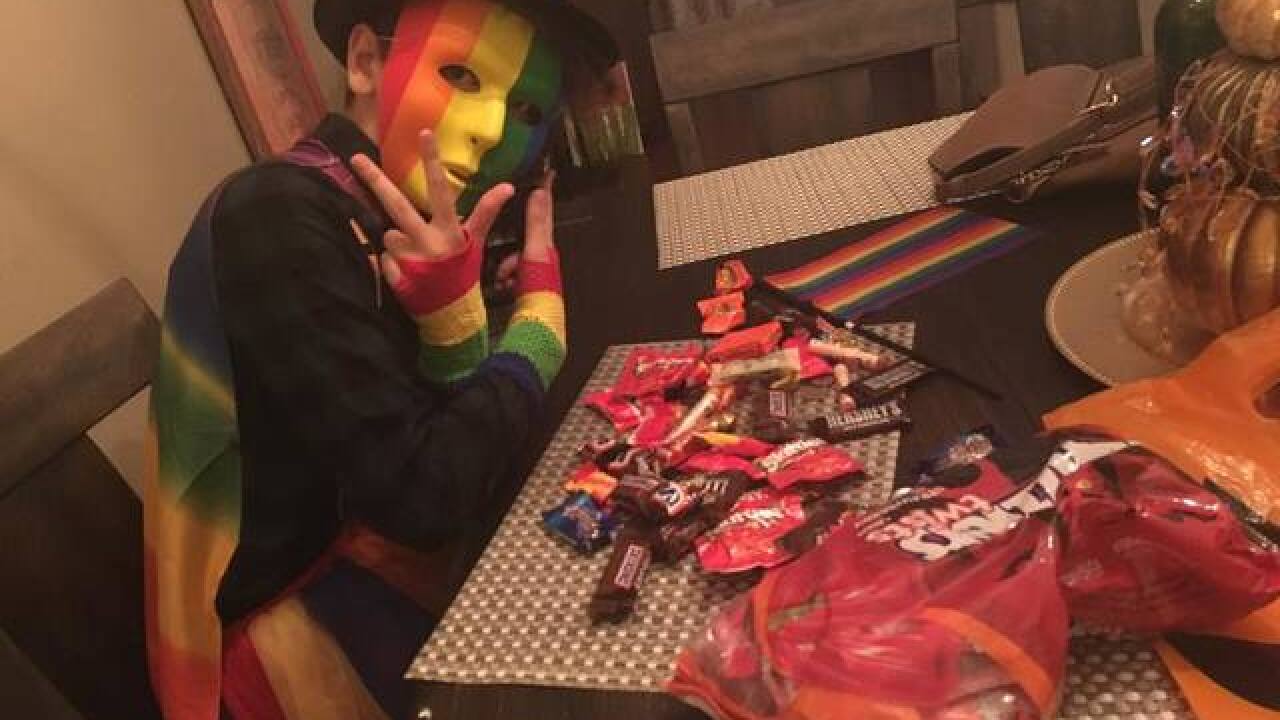 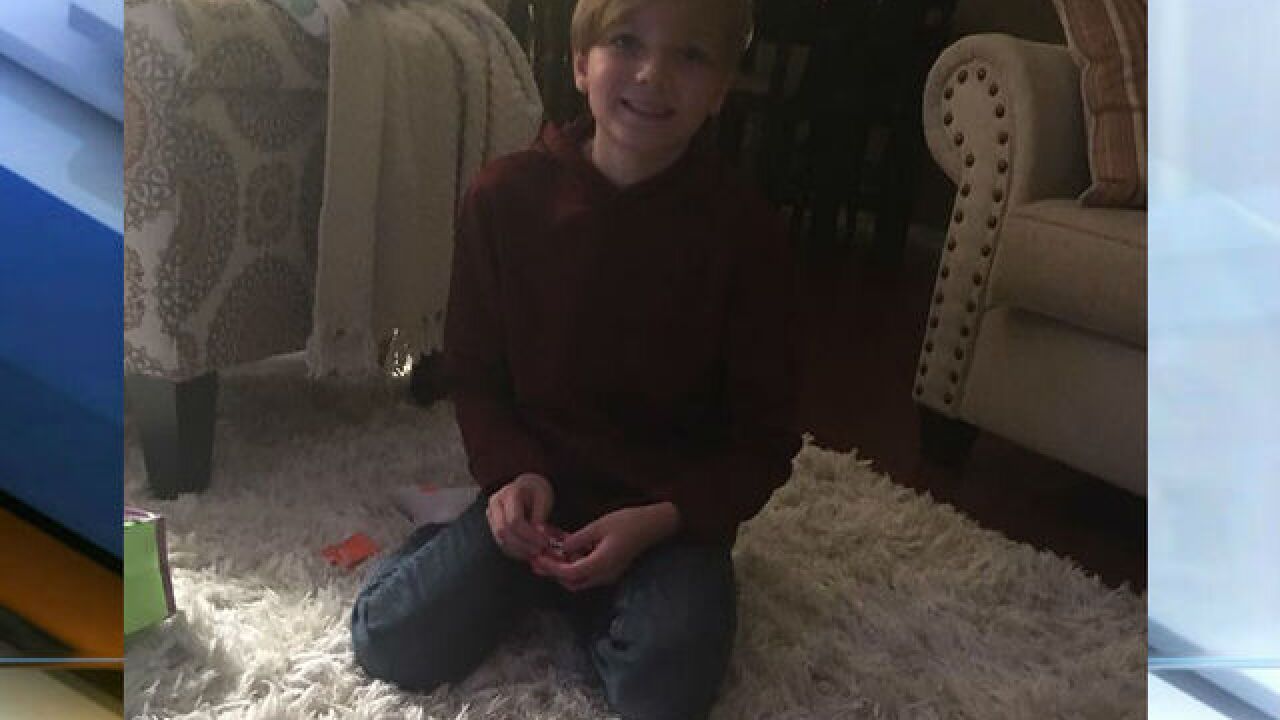 CARMEL, Ind. -- A former Indianapolis Colts player saved the day Wednesday night, providing Halloween candy to a couple kids who were having bad luck that night.

Amy Bruno, a Carmel-area resident, took her two children trick-or-treating Wednesday night, as many across the country did.

Many houses they went to either weren't home, or didn't have candy, she wrote in a Facebook post.

One house they knocked on belongs to Anthony Johnson, an NFL player who was with the Indianapolis Colts for training camp.

"It never crossed my mind that it was Halloween," Johnson said.

He looked out the window, and saw the two kids dressed up for Halloween. With no candy to give out, Johnson said he rushed out the back door to quickly go get some.

"I immediately got emotional because I felt the need to give them candy," he said.

While he went to Walgreens to get candy, Bruno and her kids visited more houses, but they continued to be disappointed by the lack of Halloween candy.

Johnson eventually returned, tracked them down, and gave the kids large bags of candy.

"Their mother did her job -- she got the kids trick-or-treating," Johnson said. "I'm not about to be the reason these kids don't have candy."

Johnson's actions had extra meaning for him.

His daughter lives in New Orleans, where he went to college. He couldn't be there for her Halloween, but he knew she was trick-or-treating at the same time Bruno's children were.

"No child should be without candy on Halloween," Johnson said. "My daughter keeps me going all week."

Johnson said his daughter dressed up as Uma, a character from the Disney movie, "Descendants 2."

Johnson, a five-year NFL veteran defensive lineman, was released by the Colts with a settlement on Sept. 11. He is still in central Indiana, working out, and hoping to make it on an NFL team.

But he wasn't thinking about any of that Wednesday night. He was thinking about his daughter, and how disappointed she would be if nobody gave her candy while trick-or-treating.

"It costs nothing to make somebody smile," he said. "Just be a good person."