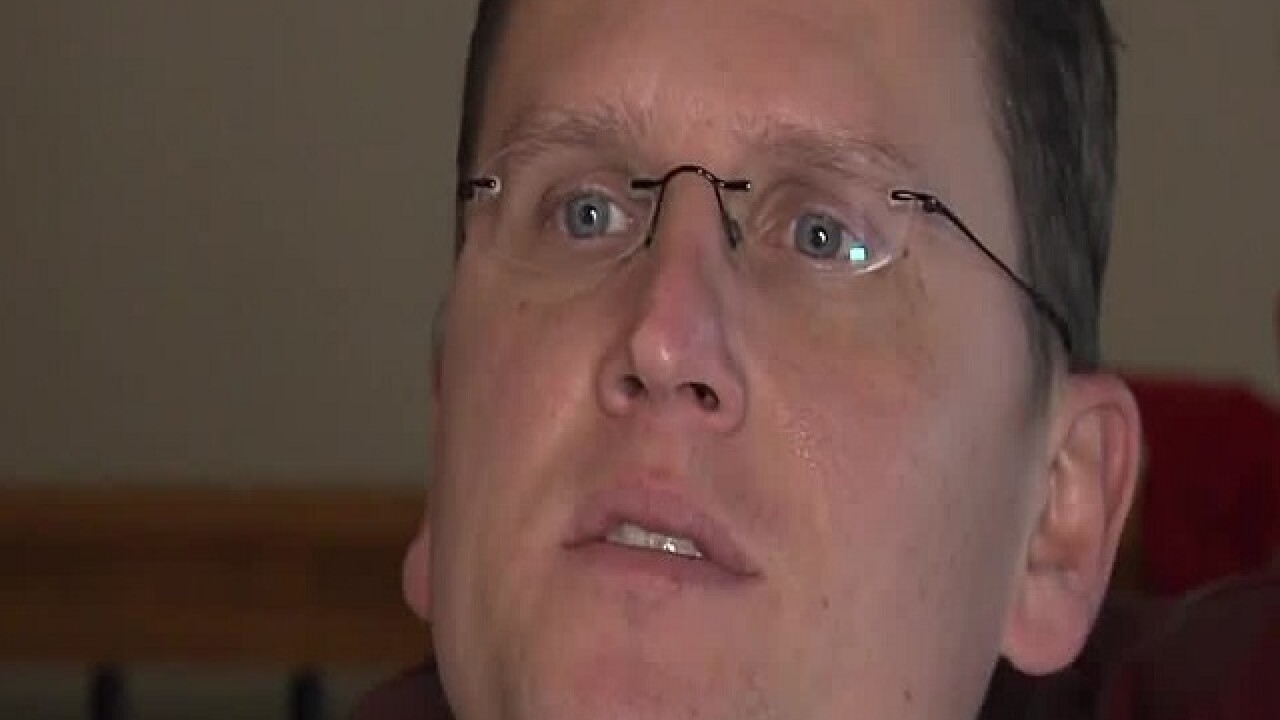 Copyright 2017 Scripps Media, Inc. All rights reserved. This material may not be published, broadcast, rewritten, or redistributed.
<p>Justin White</p>

COLUMBUS, Ind. (AP) — An imprisoned ex-southern Indiana pastor who admitted charges in what prosecutors say was a scheme faking a burglary of his home to pay an opioid drug debt is getting his confiscated electronics returned.

A hearing on the request by 39-year-old Justin White to get back seized items including a cellphone and two laptops was set for Nov. 8. The Republic reports it was canceled after Bartholomew County Prosecutor Bill Nash didn’t object.

The alleged burglary was in December 2015. White was sentenced last year after pleading guilty to two felony counts of contributing to the delinquency of a minor for inducing a 16-year-old youth to deal in hydrocodone and oxycontin.

White was pastor of First Christian Church in Columbus. He’s said his opioid addiction started with a prescription for headaches.