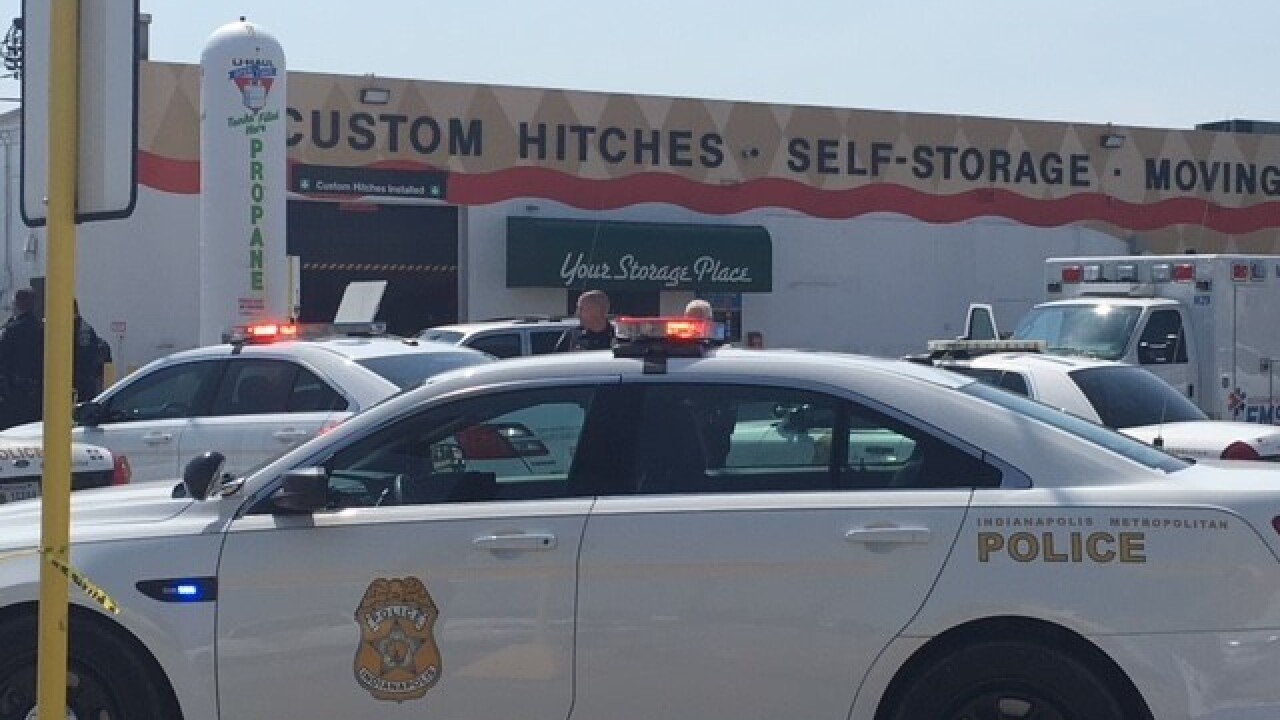 Copyright 2018 Scripps Media, Inc. All rights reserved. This material may not be published, broadcast, rewritten, or redistributed.
Rafael Sanchez 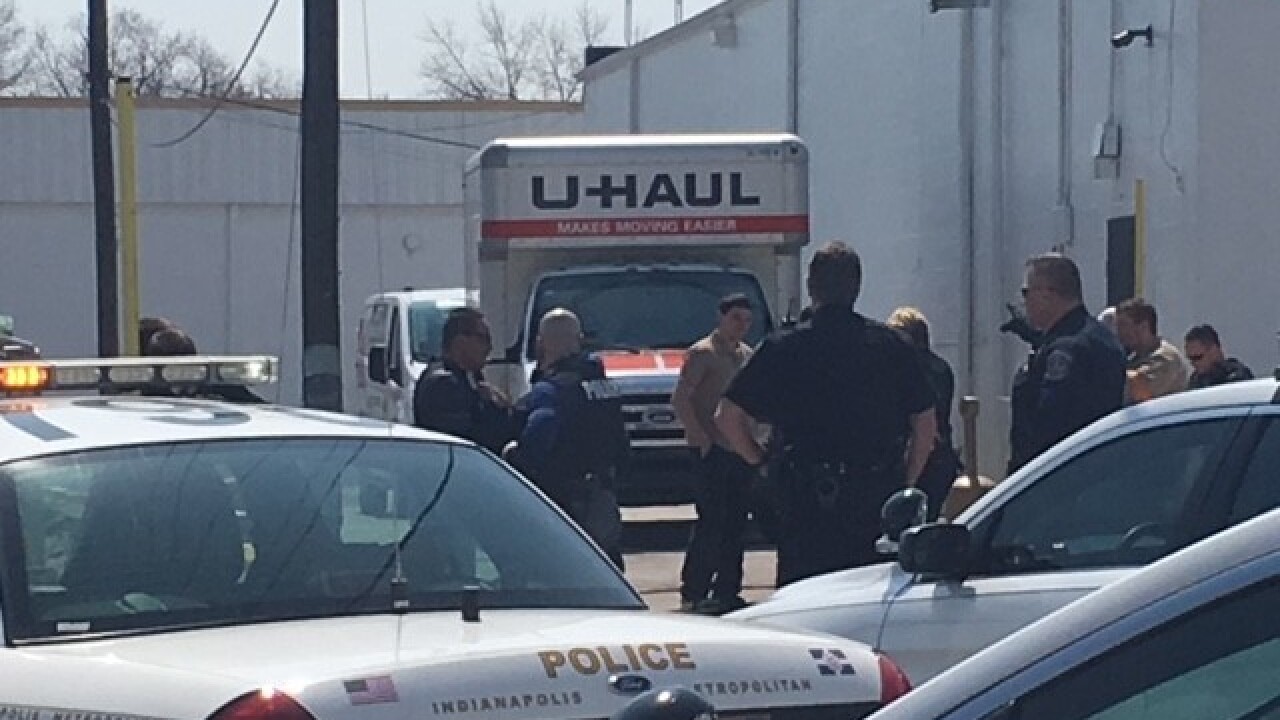 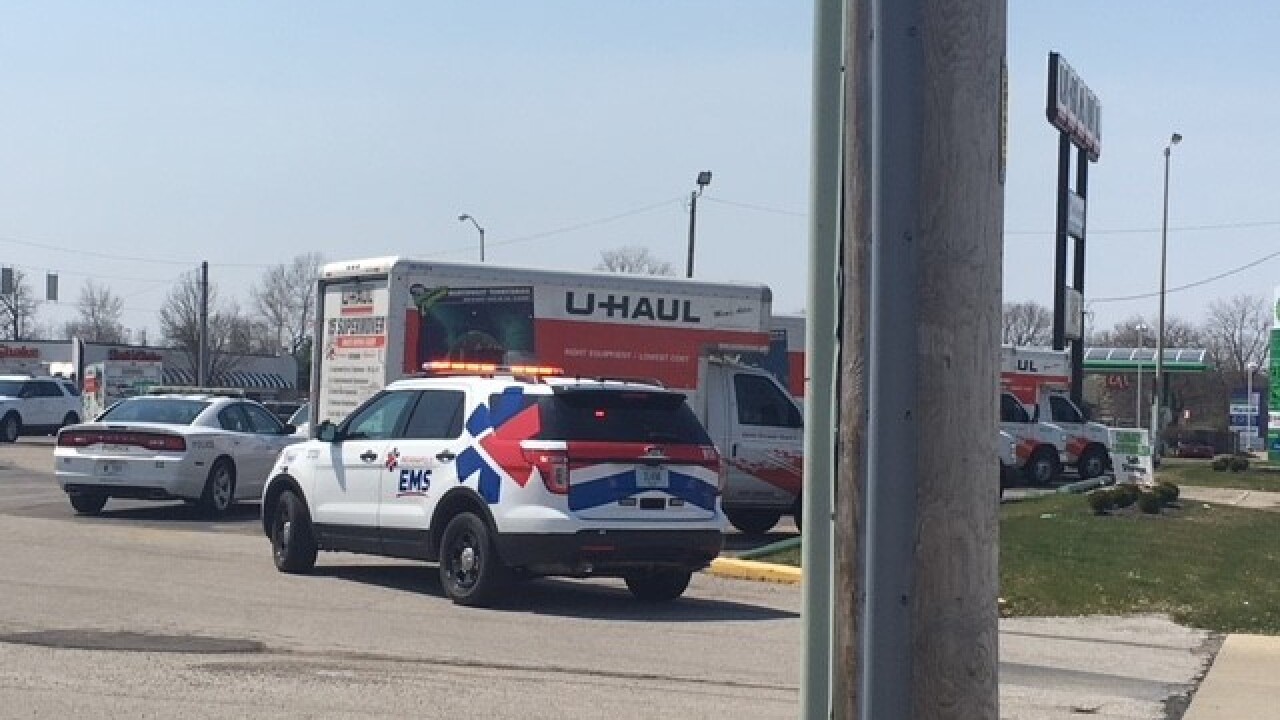 INDIANAPOLIS -- Police say the body of a "small adult" was found inside a tote in the back of a U-Haul van on Indianapolis' south side Wednesday afternoon.

Indianapolis Metropolitan Police Department officers were called to the 4000 block of S East Street just before 1:30 p.m. after someone found the body inside a vehicle on the U-Haul property.

A spokesperson with the Indianapolis Metropolitan Police Department said the body was found in a tote bag in the back of a van. The cause of death has not been released.

Indianapolis police initially thought the body was an infant but later determined that it was an adult's body found inside the tote. The person has been identified as 26-year-old Alyssa Sanderfer of Indianapolis.

"We are deeply startled and heartbroken over the discovery today at one of our Indianapolis store locations. U-Haul is working with the local authorities to meet any and all needs in their investigation."

Police are asking anyone who may have any information about the incident to contact the IMPD Homicide Office at 317-327-3475 or Crime Stoppers of Central Indiana at 317-262-8477.

**CORRECTION: Indianapolis Police Department initially reported that the body found inside the tote was an infant but later determined that the body was that of an adult.**