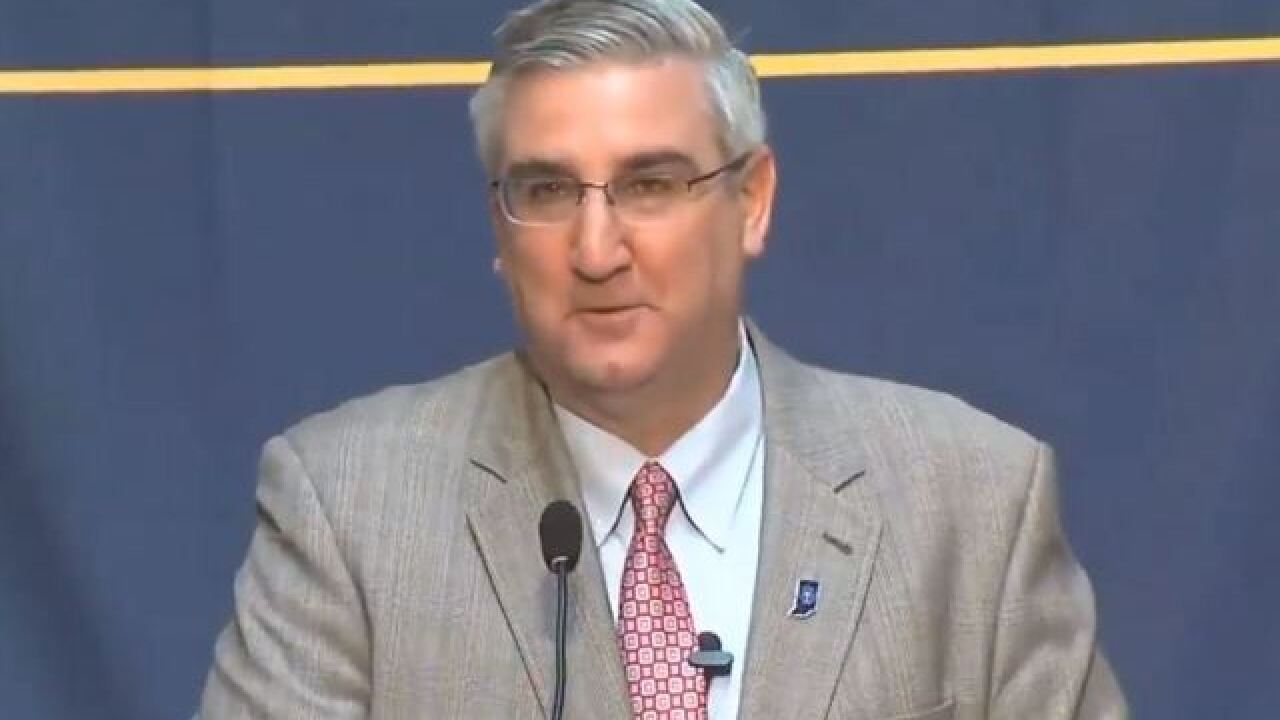 That's according to a report released Friday. It contains recommendations made by a special working group that he convened.

The Republican also says he wants every school in the state to conduct active shooter drills and wants to expand students' access to mental health services.

The working group conducted a survey of schools officials, teachers, first responders and security experts to help develop the recommendations.

Republican legislative leaders have said boosting school safety will be a top priority during the next legislative session.

State finance officials say they are working on finding a way to pay for it.