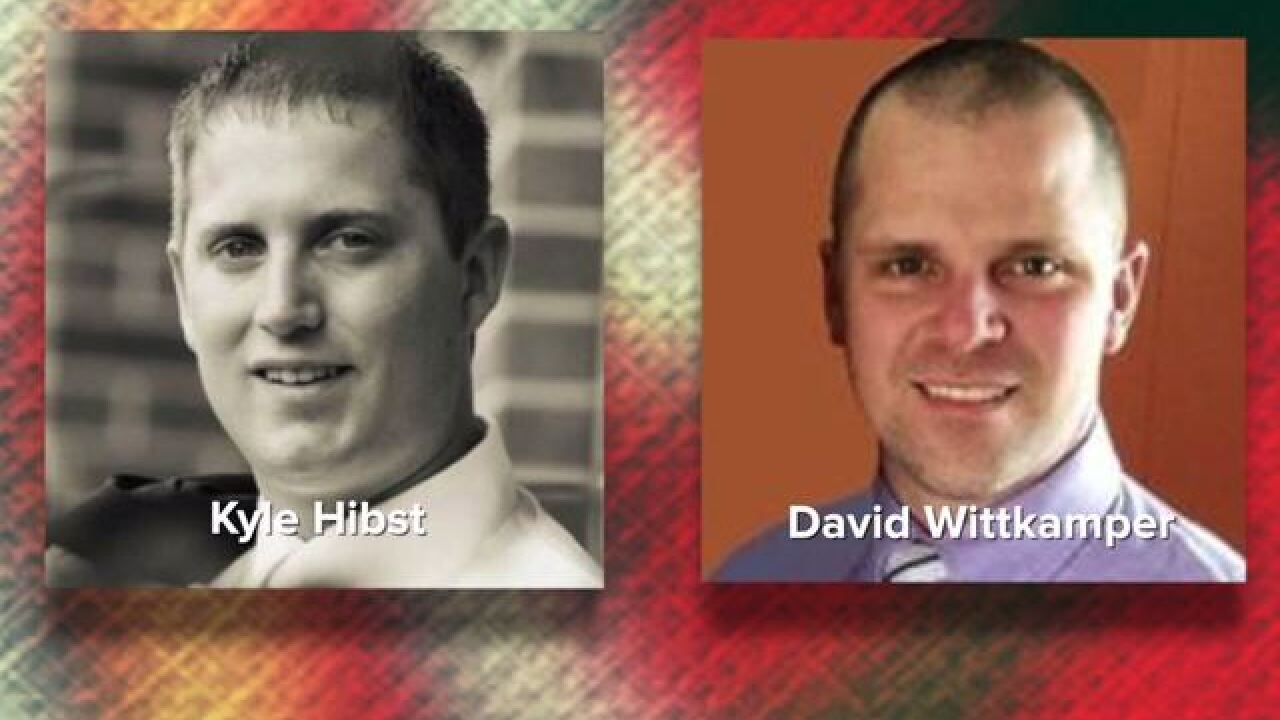 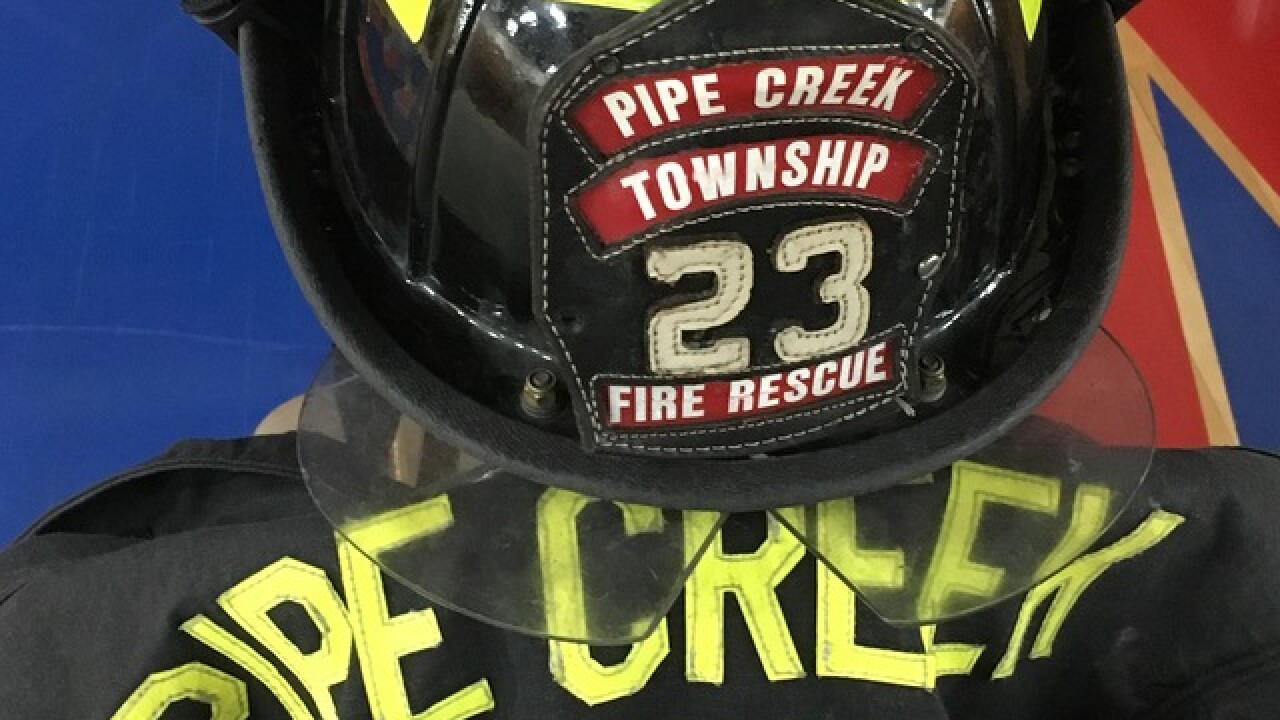 MADISON COUNTY, Ind. -- Two Madison County firefighters who were killed when their plane crashed into another at a small airport in Grant County were laid to rest on Wednesday.

David Wittkamper and Kyle Hibst were firefighters with the Pipe Township Fire Department in Elwood, Indiana.

The Madison County community held a joint firefighter funeral for Hibst and Wittkamper at the Elwood Jr./Sr. High School.

After the funeral, a  75-vehicle procession transported the Hibst and Wittkamper to Sunset Memorial Park where Wittkamper was laid to rest.

The firefighters died after the small plane there were aboard clipped the tail of a small jet on the runway at the Marion Municipal Airport.

The FAA is now looking into the crash and its cause.

The department has also announced there is a memorial fund established to help the families, with all donations going directly to their relatives.

Donation can be mailed to: