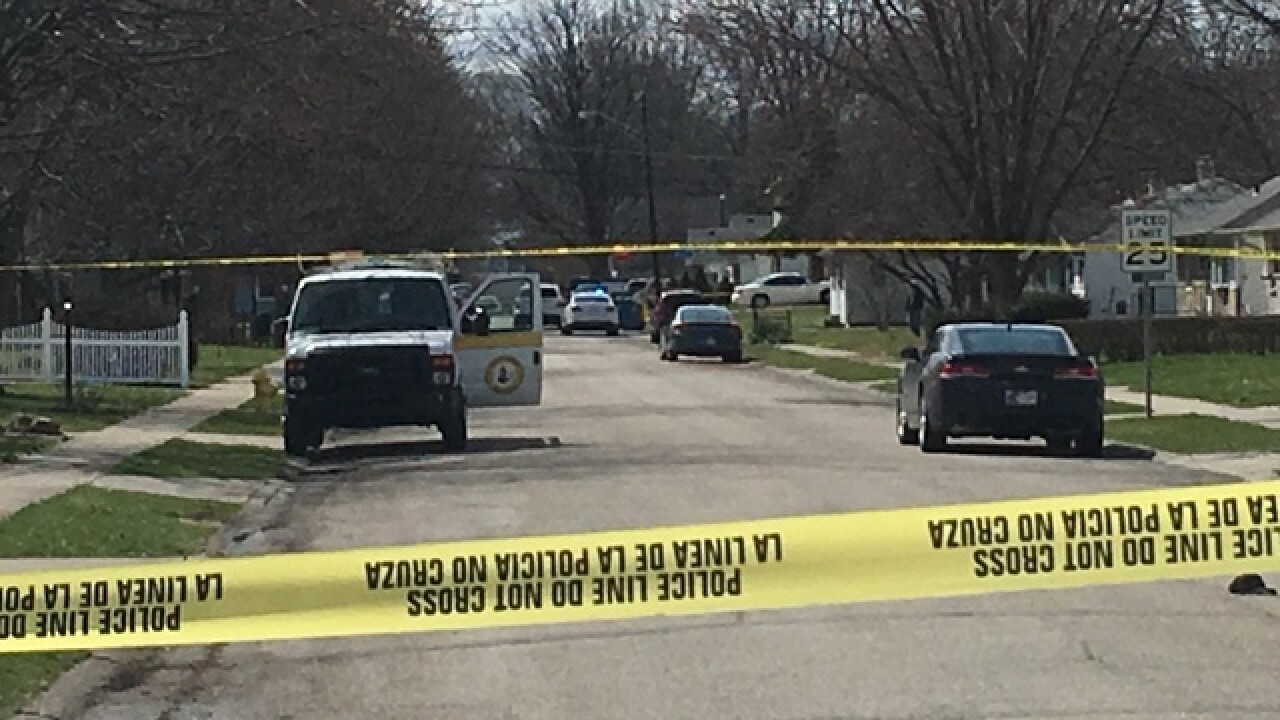 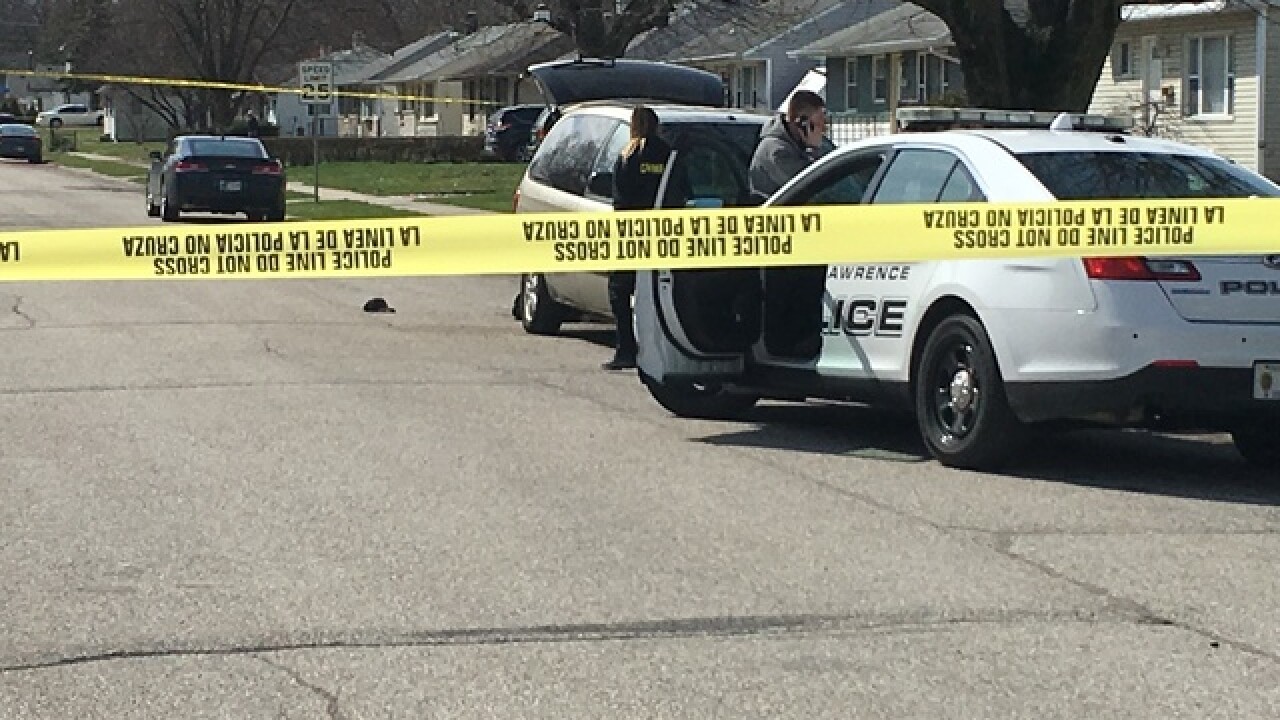 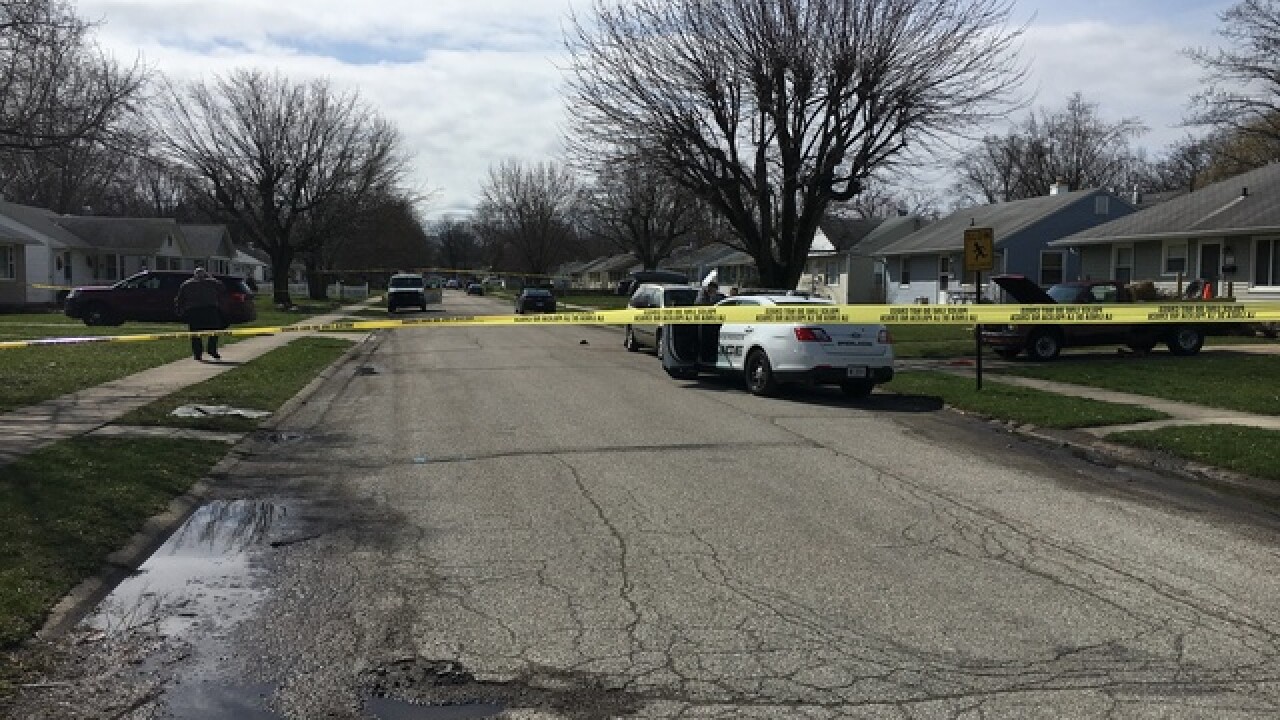 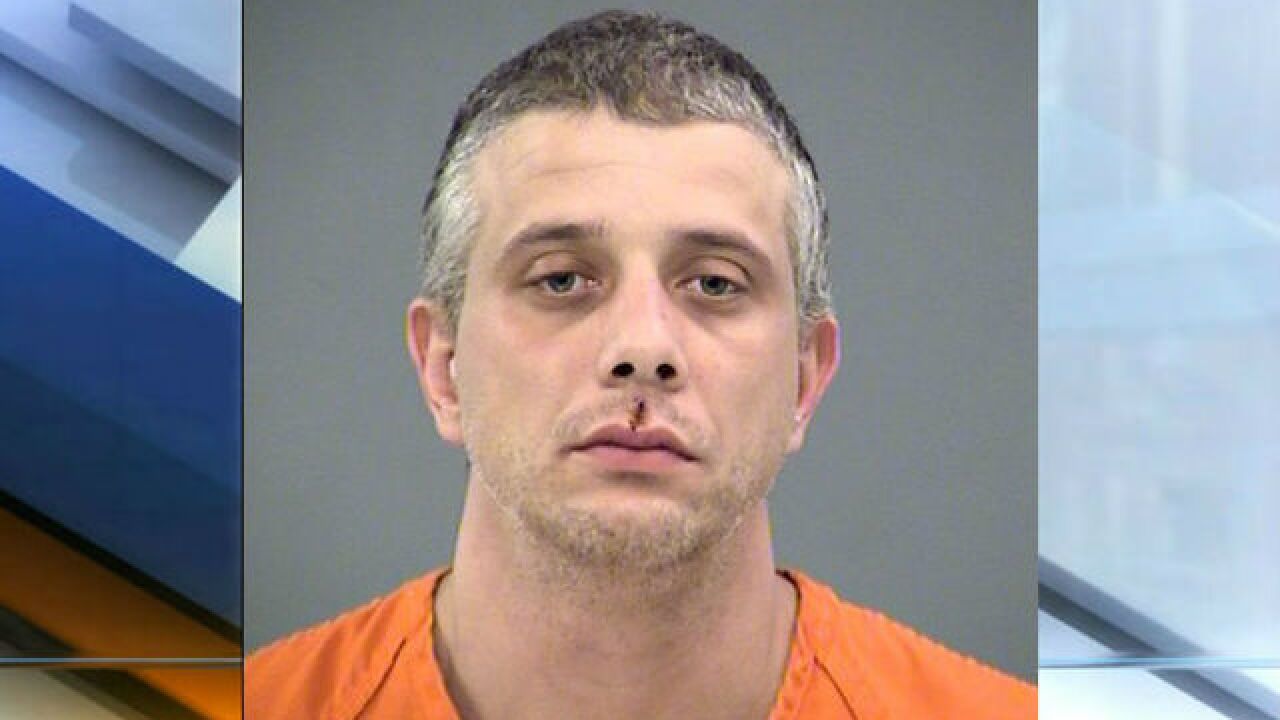 LAWRENCE, Ind. -- A man who was shot when he went to go buy a drone at a house in Lawrence Friday morning has been identified.

The shooting happened in the area of 48th Street and Longworth Road around 11 a.m.

Brad McKinney, 41, of Mooresville, went to buy a drone from the homeowner.

Lawrence police say McKinney and the homeowner knew each other and have done business before.

Richard Chambers, 34, of Pendleton, was also in the home when McKinney arrived.

For reasons unknown at this time, police say Chambers shot McKinney as the transaction was being completed.

Chambers ran from the scene, but a Lawrence police officer who heard the shot was able to get him into custody.

In an earlier version of this story, RTV6 reported that McKinney had been killed based upon information from Lawrence Police. He was being kept alive to harvest his organs, but that process is completed, Lawrence police say.