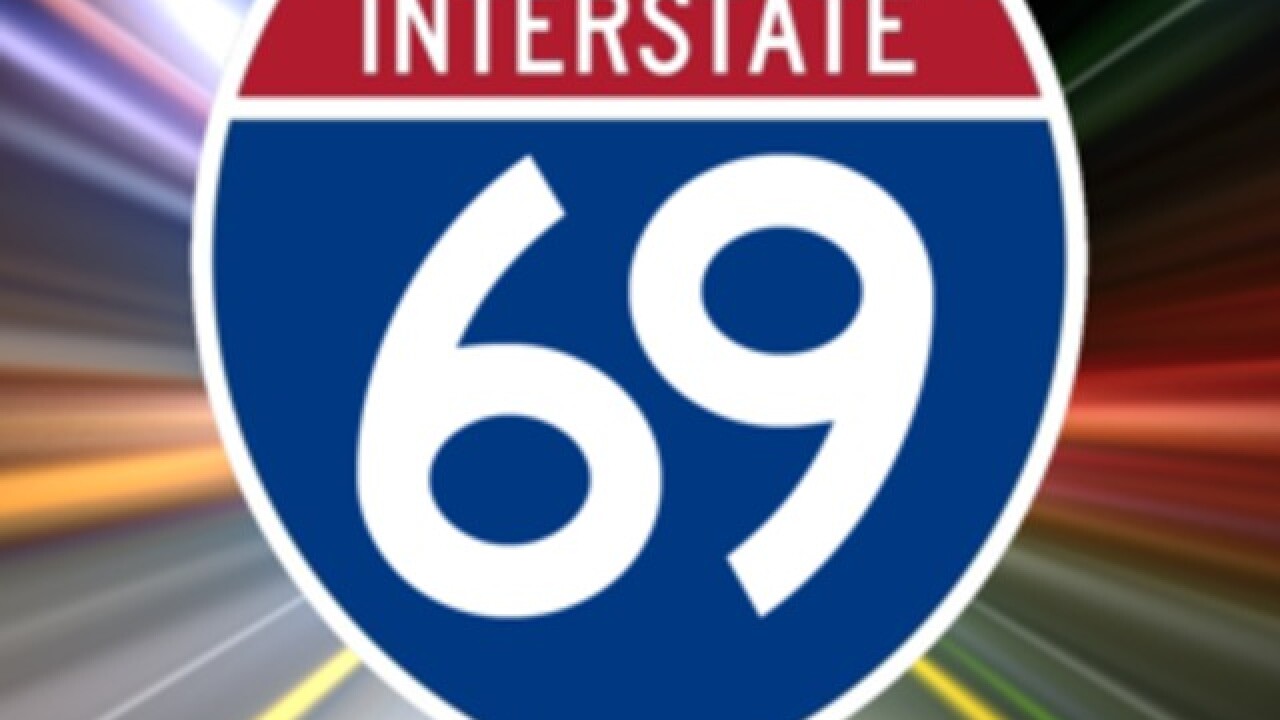 MARTINSVILLE, Ind. — Drivers will soon be able to go the actual speed limit when they take I-69 through Bloomington.

Monday, November 5 is the target date for the final construction cones to be removed from the new section of I-69 between Martinsville and Bloomington.

Since the 20-mile segment of the highway opened at the end of August, speeds have been kept to 55 miles-per-hour while road crews finished their work.

A 55 mile-per-hour speed limit will remain in effect in the more congested Bloomington area, while 13-miles of the road between Kinser Pike and Indian Creek will increase to the faster limit of 70 miles-per-hour.

With I-69 finished between Martinsville and Bloomington, the Indiana Department of Transportation is turning its attention to the final phase, the segment between Indianapolis and Martinsville, most of which will follow the current route of State Road 37.

That work is expected to take about five years.

When done, the new I-69 will stretch from I-465 on the Indianapolis Southside to Evansville.