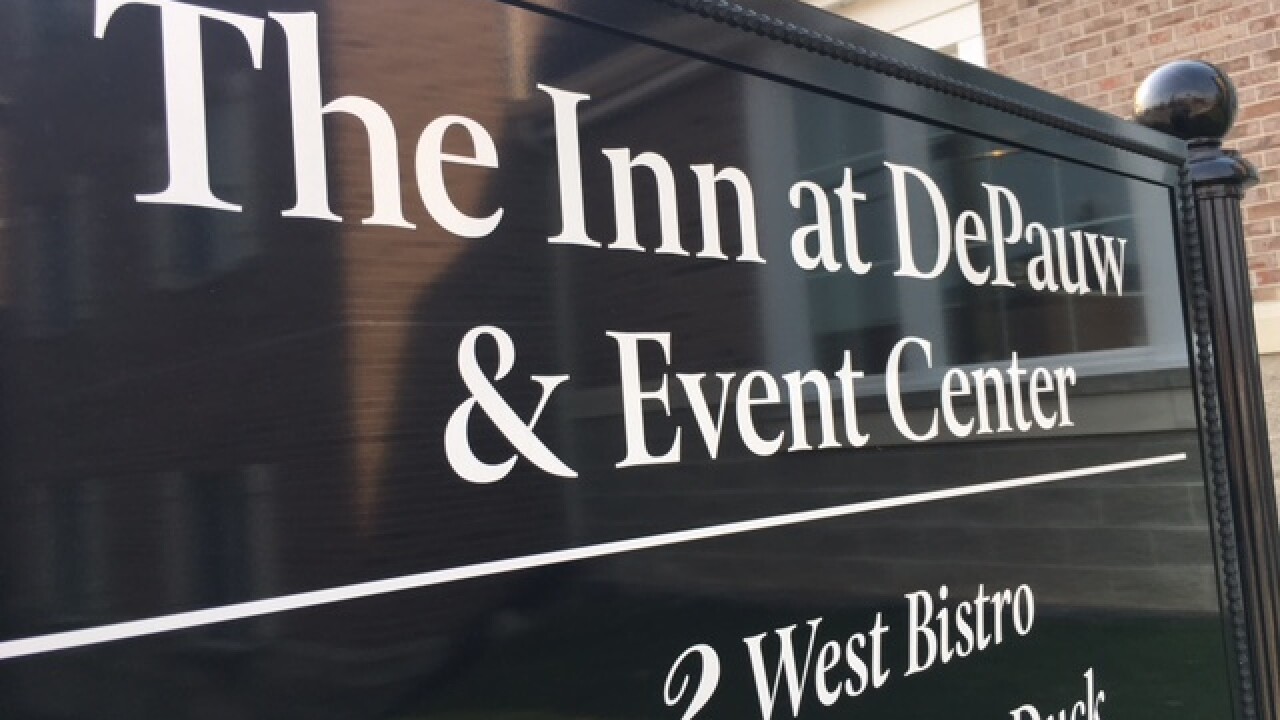 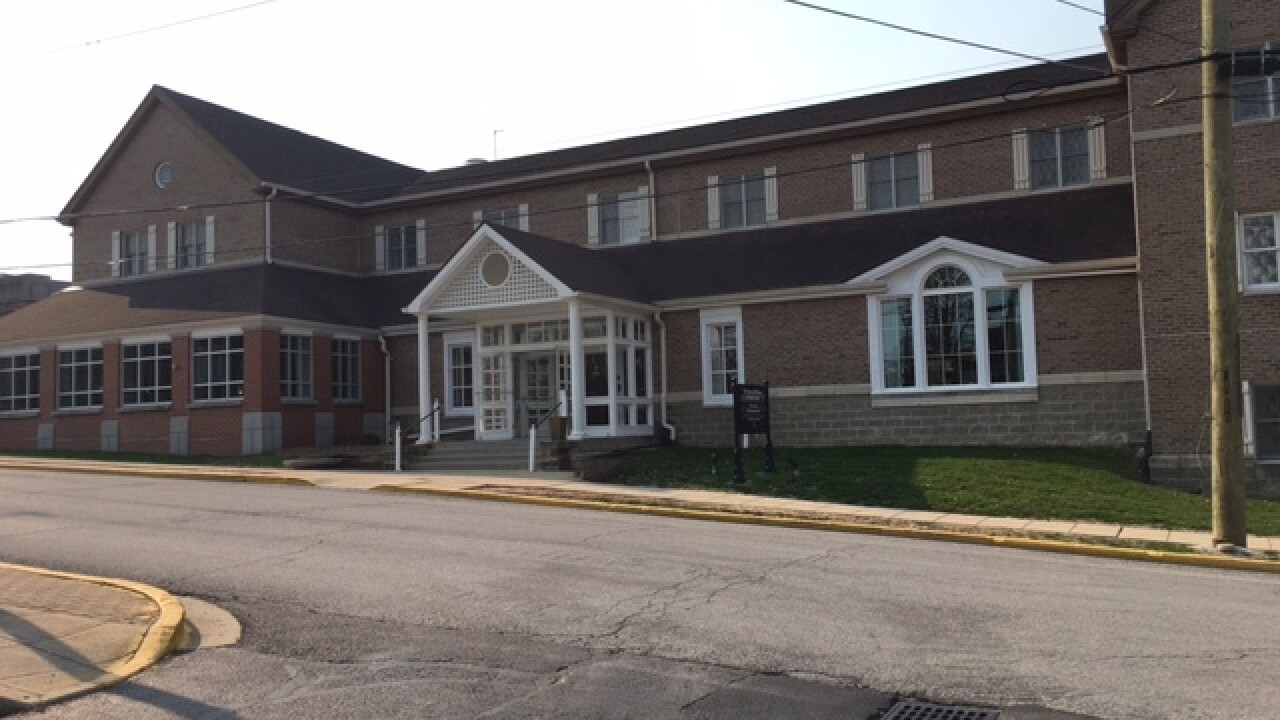 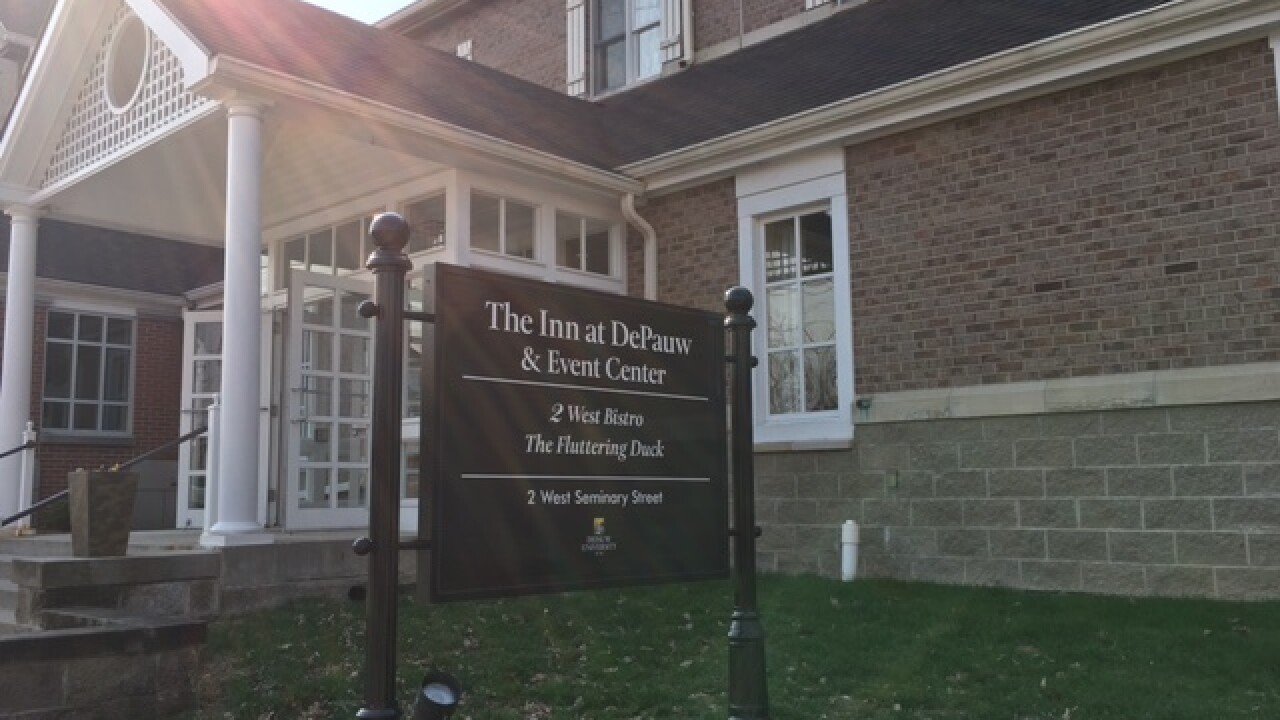 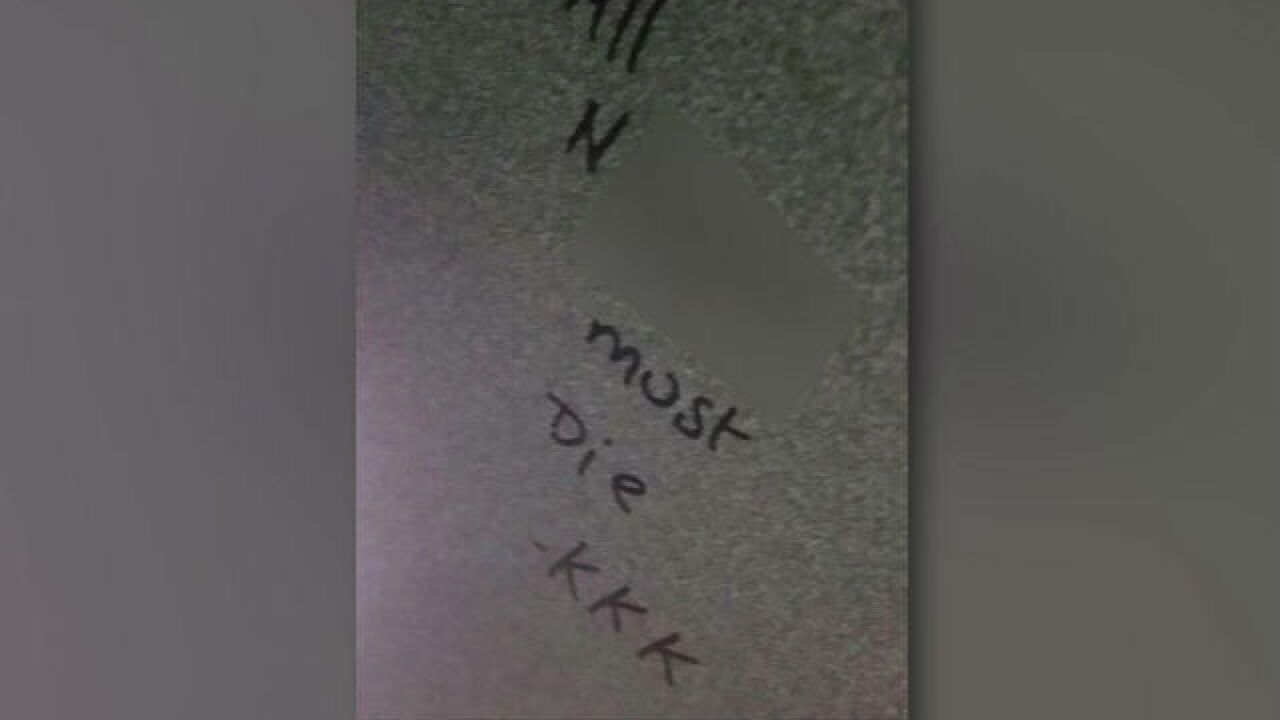 GREENCASTLE, Ind. -- A hateful message was written in a bathroom on DePauw University this week.

The message, which read, "All ******* must die -KKK," was written on a bathroom wall of the Inn at DePauw, a public building on campus.

Ken Owen, a spokesperson for the university, said it was written at around 11 p.m. Wednesday night, but administrators found out about the message at 3:30 p.m. Thursday. It was promptly removed from the wall.

"There are cameras in the Inn. There are obviously no cameras in a public restroom. We've talked to employees. We're trying to monitor and gauge who might have been in the building at that time," said Owen.

The DePauw safety staff, university administrators, and the Greencastle Police Department are investigating to find out who wrote it on the wall.

They are looking at security camera footage to see who entered and left the inn at the time it was written. They are also talking to people at the inn, to see if anybody remembers anything suspicious at that time. The person who did it will be punished to the fullest extents, Owen said.

"As a black man, I feel unsafe," said Kaleb Anderson, a DePauw student and the President of the Association of African American Students at the university. "But more importantly, I feel charged to speak on behalf of the black community on campus and make our demands known with the administration. ... Make sure that our black students on campus feel safe and they feel a sense of belonging at DePauw University."

Owen said the message is especially unfortunate because of DePauw's commitment to diversity. Domestic students of color make up nearly 20 percent of the student body, according to DePauw.edu.

"Should I be concerned about my safety? And the safety of those who I care about and who are around me? So, I'm hurt by it as an alum of this institution," said Alan Hill, VP of Student Academic Life.

DePauw President Mark McCoy has already met with concerned students and released a statement to all students and staff about the incident.

Around 3:30 pm today, we were notified that a racist and threatening, hateful slur was written on a restroom door at the DePauw Inn. Public Safety began investigating this incident as soon as it was made known to us and we are working at this moment to gather all information we can. If the perpetrator is found, we will prosecute to the fullest extent of the law.
Our core values at DePauw cannot be stated often enough, and they include embracing diversity and respecting each other.
As the Inn is a public space, we have reached out to the mayor and the chief of police and have been working with public safety since being informed. We will not tolerate hateful, racist slurs that demean or target anyone. Hate is not welcome here.
We invite you to the CDI this evening at 7:30, where we have dedicated a space to talk about this incident. Meanwhile, we are continuing to work with Greencastle police and our own Public Safety officials.
If anyone has information about this incident, please contact Public Safety immediately.
Signed, Mark McCoy and Alan Hill

Students do credit the university for removing the message quickly and moving quickly on the investigation, but they want more done.

"I'll say this is a start, but I'd like to see the end result in terms of having justice and having this person found and... ah... dealt with," said Trishaunna John, DePauw Sophomore