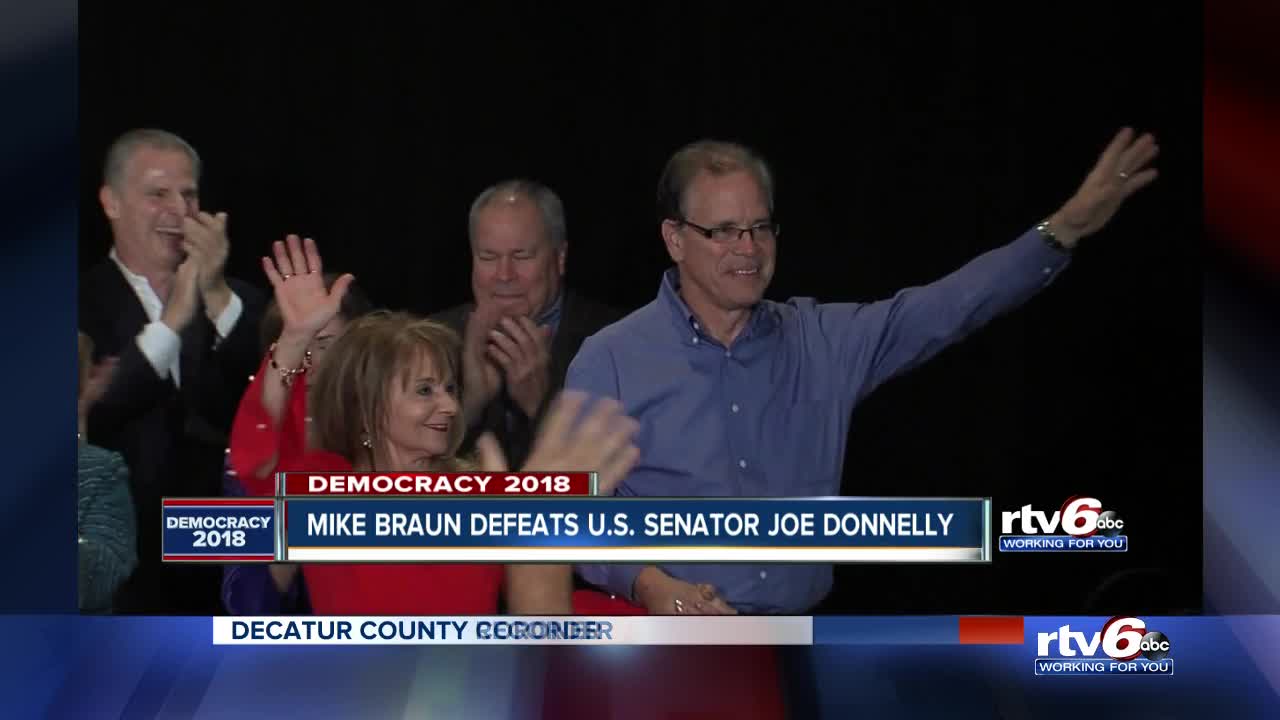 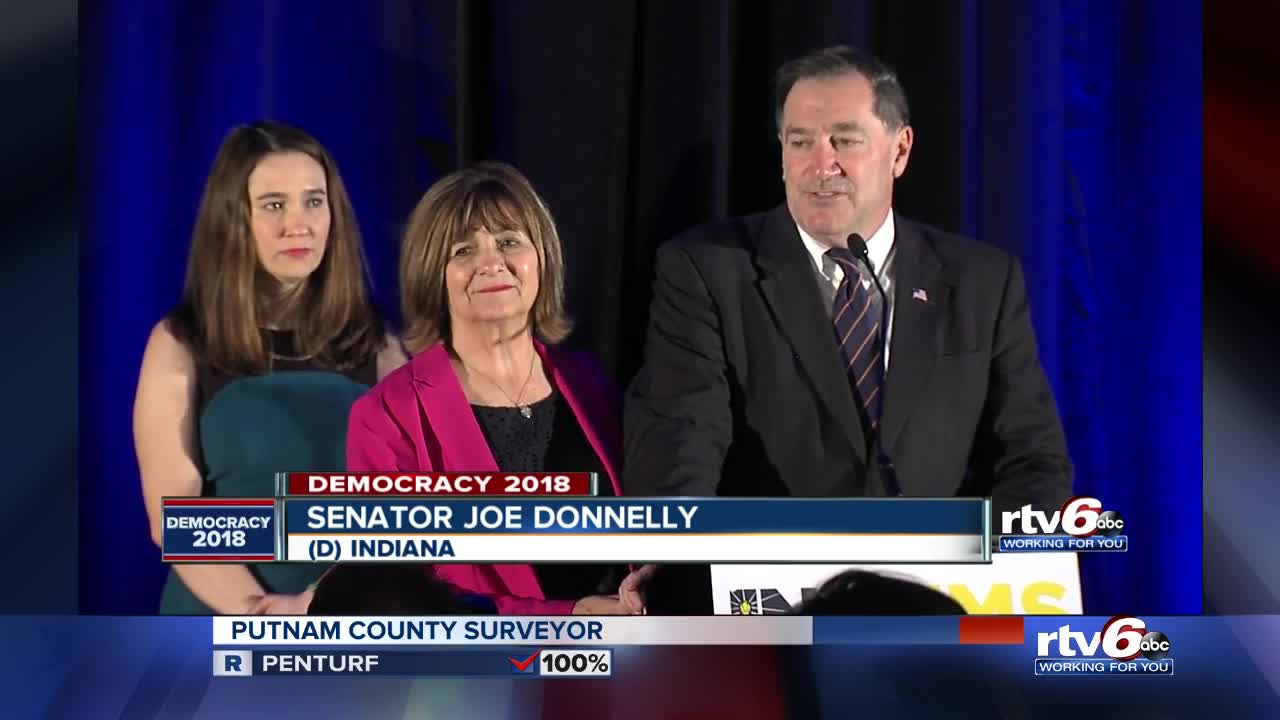 He defeated two Republican congressmen in the primary, Rep. Todd Rokita and Rep. Luke Messer. Braun, a former state legislator, ran on his record as a businessman and believes it will connect with Hoosiers and is needed in Washington.

"We need more outside talent that done something in the real world to change the dynamic we have," he said in October.

Braun said he supports funding for the border wall, and he says -- contrary to campaign ads -- he believes insurance plans should cover people with pre-existing conditions.

“I have zero interest in making politics a career, so I signed a term limits pledge,” Braun said. “I did that early because I think if we had term limits on the left and right you'd get better people to come in and don't calculate a career in D.C."

Braun said he respects the president and embraces most of his policies but as a former turkey farmer, he doesn't support Trump’s stance on tariffs.

"I like that the president has shaken the system,” Braun said. “It needed to be. I would disagree on tariffs as a long-term tool. I didn't like it in the first place. You needed it as a stick. I was surprised he got it done quickly with Mexico, Canada, and EU. It's not going to work on the Chinese. They are tough customers."

He has also said he’s willing to buck his party. While in the Indiana Statehouse, Braun said he went against his caucus on education.

"A few minutes ago, I called Mike Braun and congratulated him on winning a hard-fought race. I’d like to thank every single American who believed in this campaign and worked to make it successful, and every Hoosier whom I have come across over the last six years who helped me to better serve my state. It has been one of the greatest honors of my life to represent Indiana in the Senate. I wish Mike the best, and I hope he makes every single Hoosier proud as our senator."