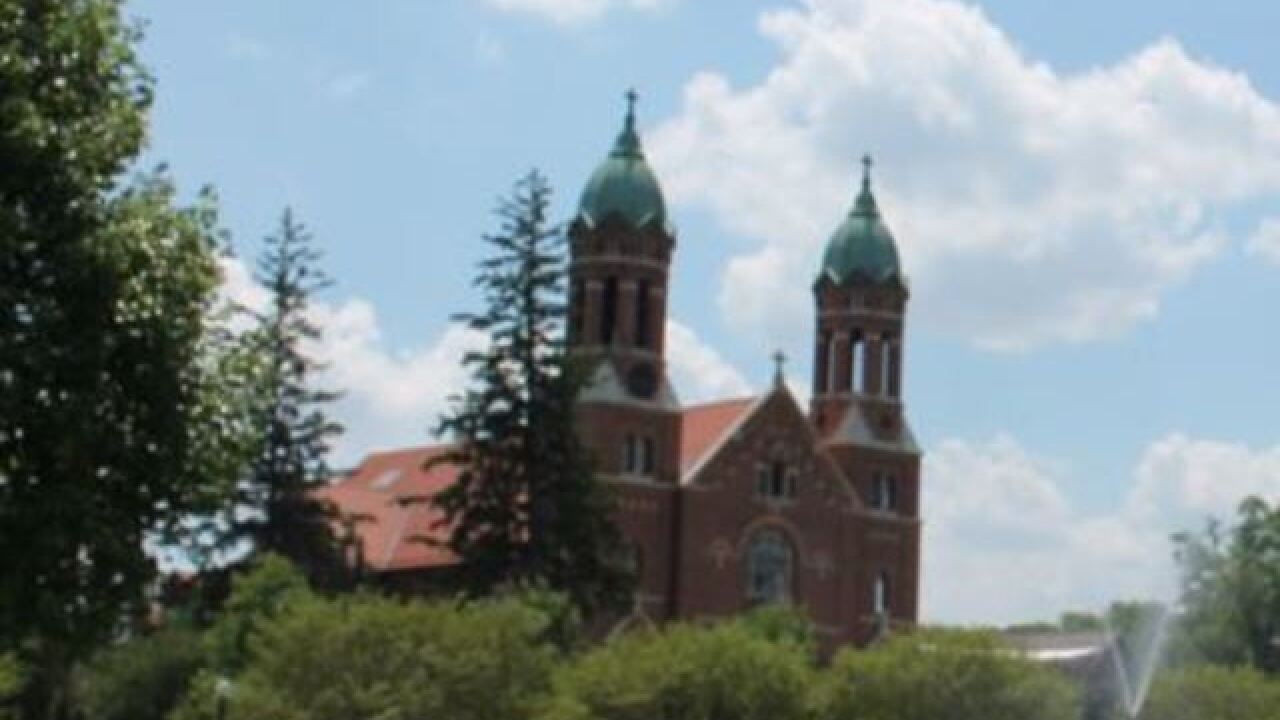 RENSSELAER, Ind. (AP) — A northern Indiana college that suspended operations last year is collaborating with an Indianapolis university on a two-year college.

St. Joseph’s College will collaborate with Marian University when the latter opens its two-year college in Indianapolis.

The two-year college scheduled to open in July 2019 adjacent to the Marian campus will be called St. Joseph’s College of Marian University-Indianapolis.

Elsener says a study will be conducted to determine the feasibility of expanding the two-year college to other areas of Indiana. One of the locations that will be considered is the St. Joseph’s campus in Rensselaer.