6 reasons (other than the game) to go to Indians games 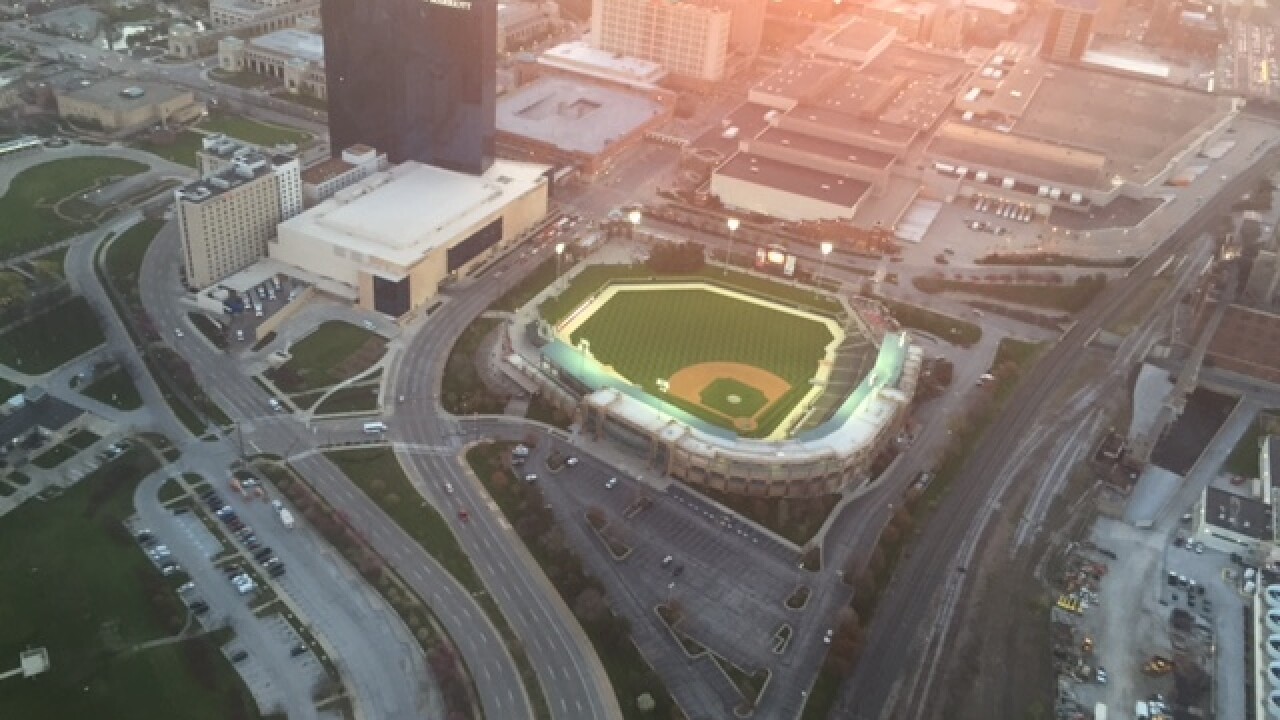 INDIANAPOLIS -- The weather hasn't warmed up, but it's still baseball season ... unless you don't like baseball.

But even if you don't like America's Pastime, there are still reasons for you to go to an Indians game at Victory Field.

Maybe you get invited to a work event and you don't want to be "that person."

Maybe you're in a new relationship and they suggest going to a game for a date, and you don't want to seem pushy this early.

In any case, just because the seats face the field, doesn't mean that's the only reason to go. Here are six reasons to go to a game, that don't include the game.