Olympian, Hoosier Nick Goepper to serve as grand marshal of the Indianapolis 500 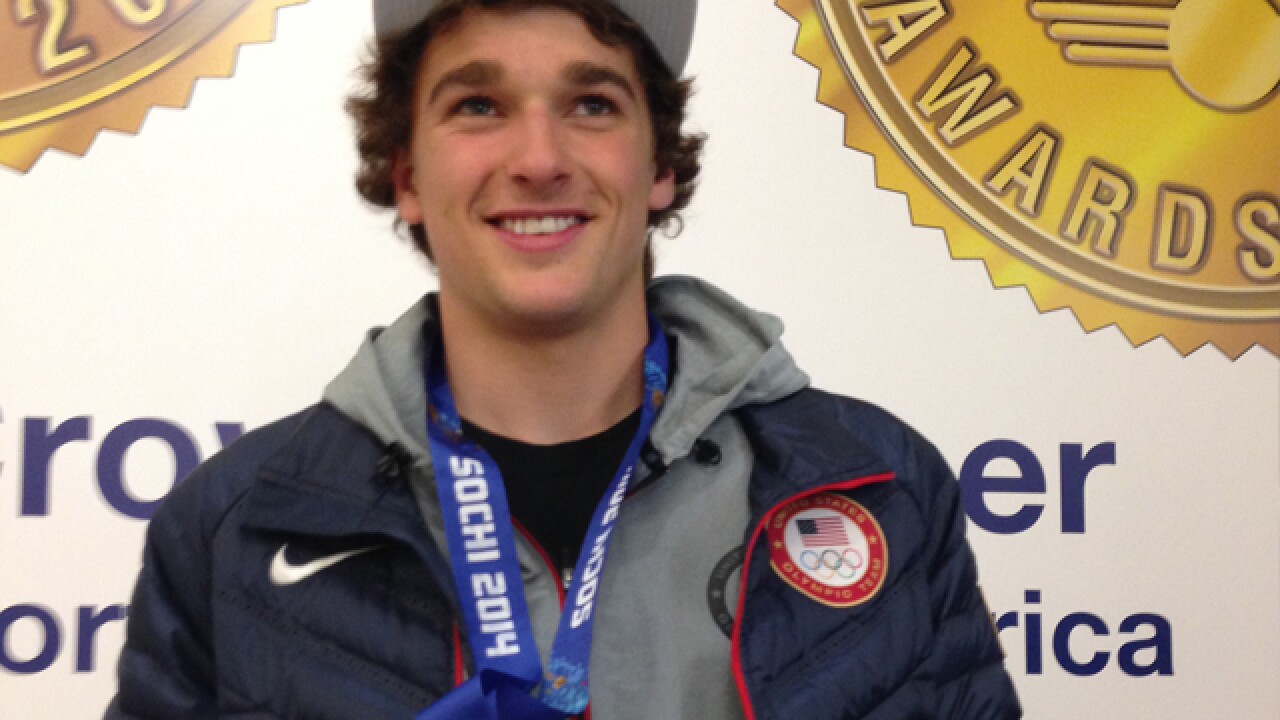 INDIANAPOLIS -- From the slopes in Pyeongchang, South Korea, to the Indianapolis Motor Speedway, two-time Olympic slopestyle skiing medalist and Hoosier native Nick Goepper will serve as the grand marshal of the Indianapolis 500 on Sunday.

Goepper, who was born Fort Wayne and raised in Lawrenceburg, will give the command for drivers to report to their cars during pre-race ceremonies.

"I'm super excited to return to IMS for another awesome Indy 500 experience. Being grand marshal of the world's largest single-day sporting event is a big honor, and I know it's going to be a great race," said Goepper.

Last March, Indiana Governor Eric Holcomb awarded Goepper the Sagamore of the Wabash, which is presented to Hoosiers who have rendered a distinguished service to the state or the governor.

Delighted to honor two-time Olympic medalist & Hoosier @NickGoepper with a Sagamore of the Wabash! Thanks for making Indiana proud. pic.twitter.com/rfTshYMWst

"Nick Goepper has performed with excellence on some of the biggest stages in global sport, so he'll feel right at home calling drivers to their cars before 'The Greatest Spectacle in Racing,'" IMS President J. Douglas Boles said. "We're happy to welcome him back home again to Indiana for this role on Race Day."