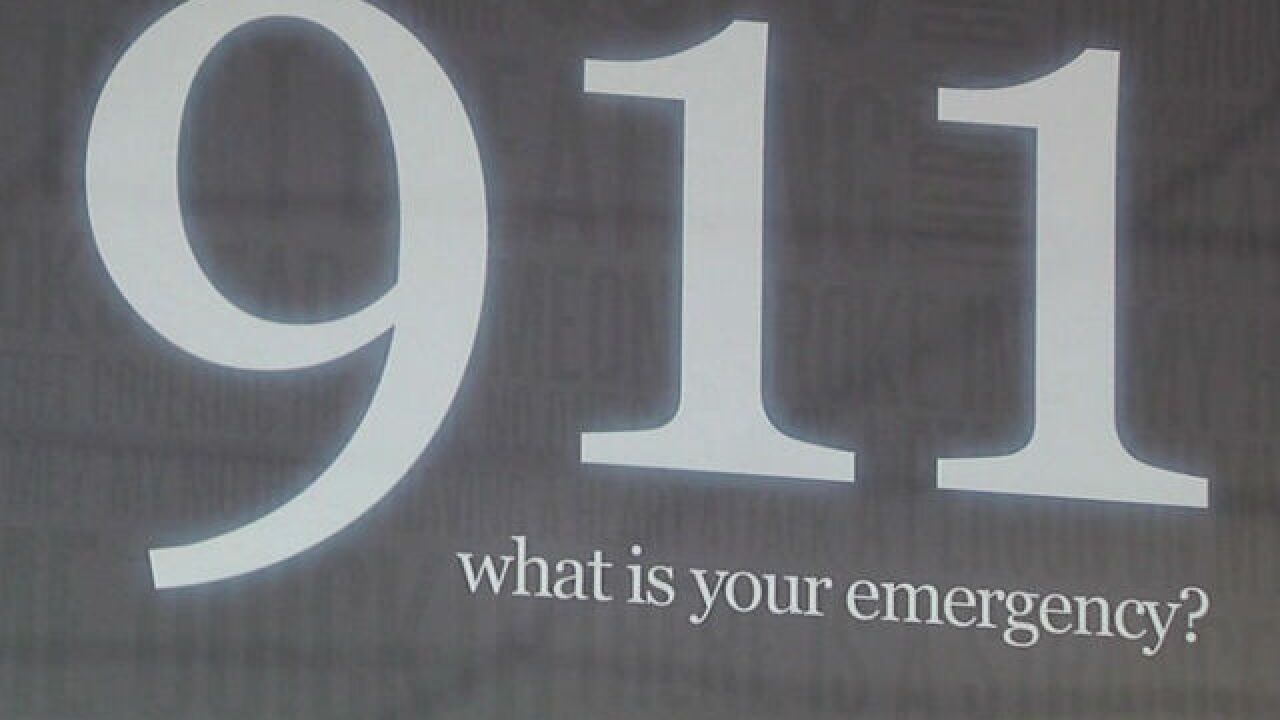 INDIANAPOLIS — After years of historically low pay and staff members leaving Marion County's 911 Center at an alarming rate, higher salaries are now becoming a reality for the employees of the center.

The independent audit of the sheriff's office shows it is underfunded and salaries across the board are far lower than they should be.

In December, Sheriff-elect Kerry Forestal told Call 6 Investigates' Paris Lewbel that he planned on making increasing the salaries at the centers a priority when he took office on Janurary 1st. "If you can move into Hancock County or Hamilton County and get a $10,000 raise and take less phone calls, why wouldn't you do that?" Forestal said at the time.

“If we're not properly funded, there is no one to answer that call," Forestal said.

“Our 911 operators do incredibly difficult work, handling over 1 million 911 calls each year, and dispatching runs for over 20 law enforcement agencies, including IMPD, yet they make significantly less than their counterparts in every surrounding county," Forestal said in a statement released by the Sheriff's Office on Friday. "This raise for 911 operators is a significant step in the right direction to solve the staffing crisis currently facing our 911 Center."

The Sheriff's Office tells Call 6 they are still down about 40 positions in the center and it will take time to get new staff hired and trained.

You can find more information about 911 jobs at the Human Resources webpage at Marion County's Sheriff's Office.