Daycare operator accused of hitting 7-year-old in the face 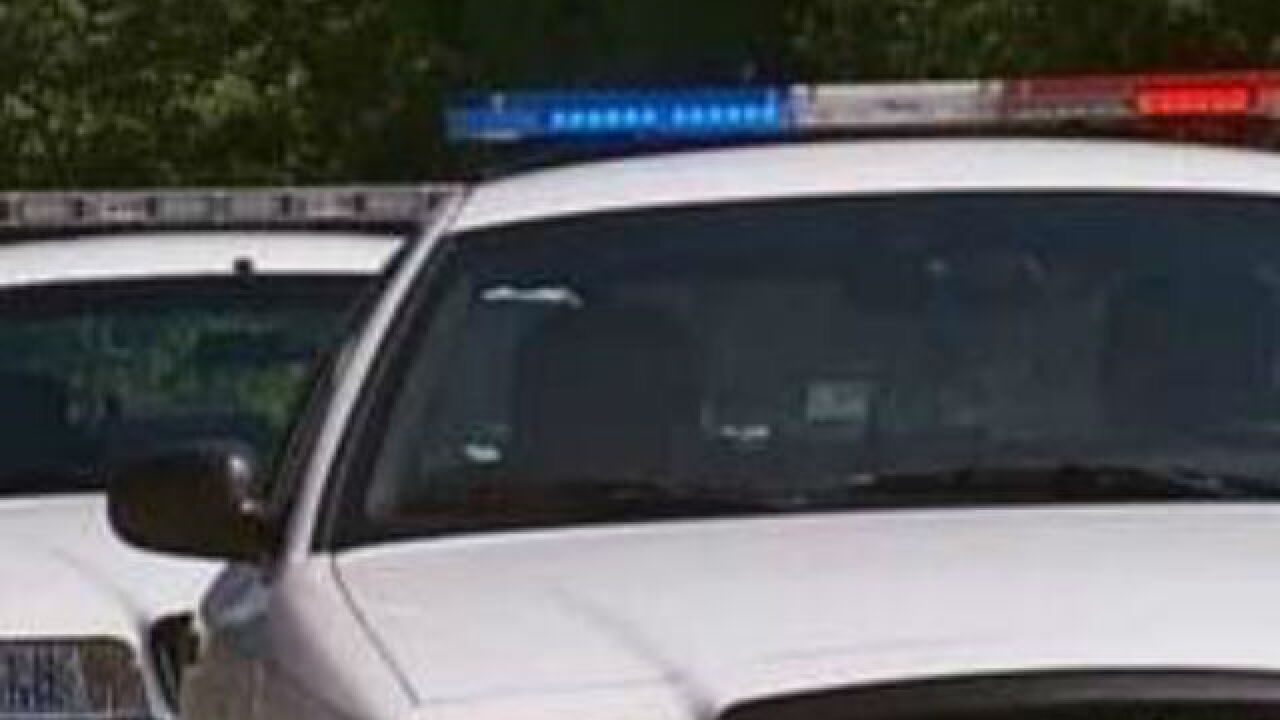 Copyright 2017 Scripps Media, Inc. All rights reserved. This material may not be published, broadcast, rewritten, or redistributed.
<p>(FILE)</p>

PARKE COUNTY, Ind. -- A daycare operator is accused of hitting a 7-year-old boy in the face causing injuries.

The investigation began in early December when officers developed probable cause that White had struck a seven-year-old boy in the face "causing a contusion" in November while the child was at White's Daycare on West Strawberry Road in Rockville.

A summons has been issued for White who is expected to be in court on March 12.

The case remains under investigation by Indiana State Police.