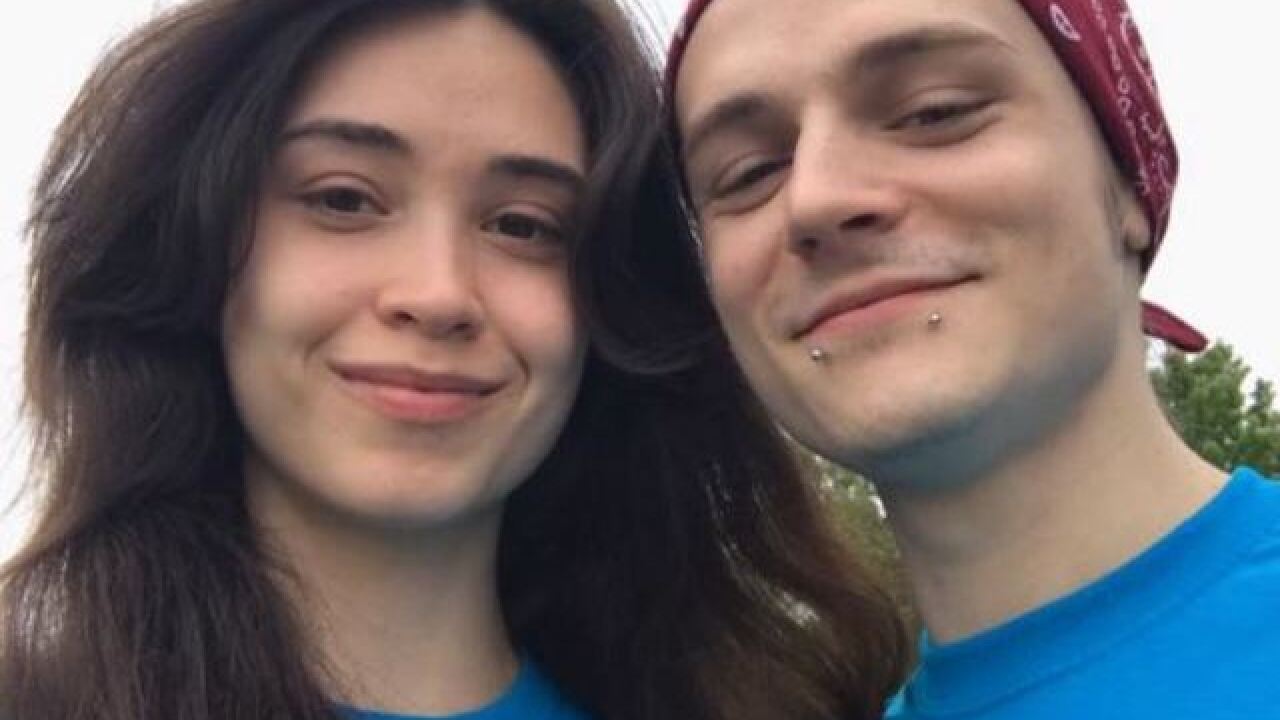 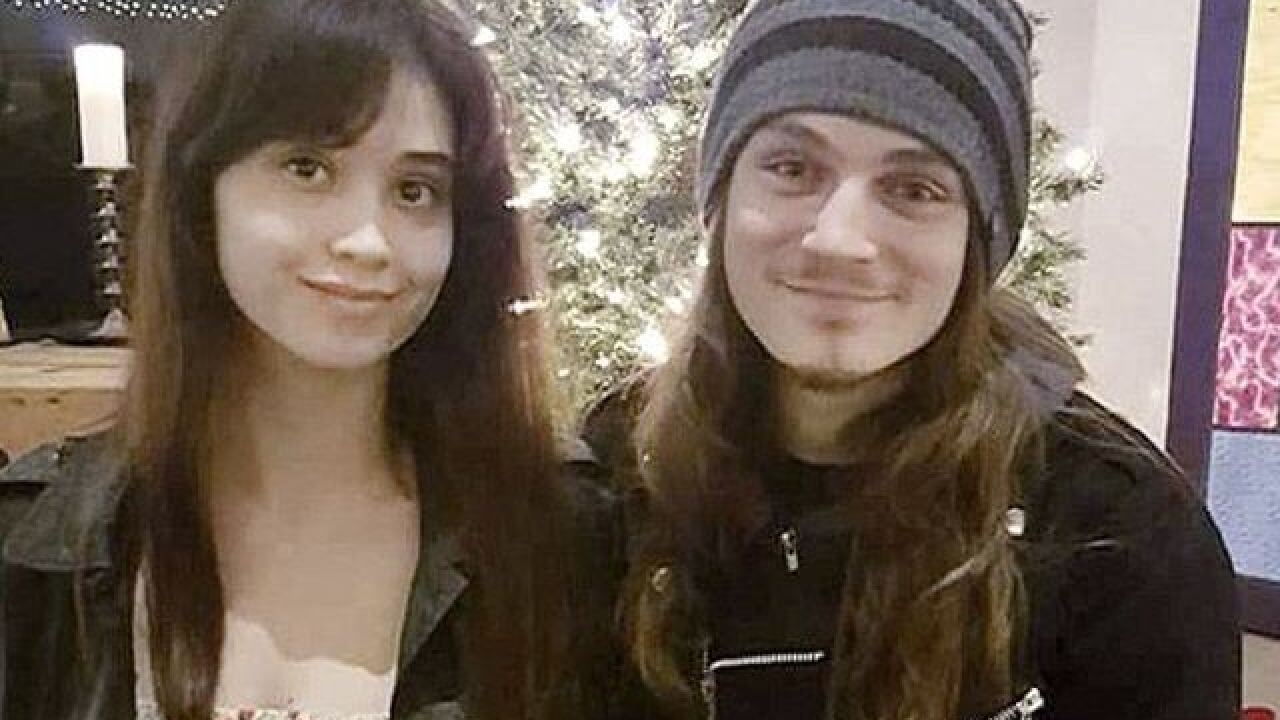 MADISON COUNTY, Ind. -- The death of a couple who mysteriously disappeared back in December and were found dead, locked in an embrace in a Madison County field has been ruled a murder-suicide.

The Madison County Coroner says Heavan Henderson, 21, died from three gunshot wounds to the neck. Her boyfriend, Jeremy Danowski, 23, died from a single self-inflicted gunshot wound to the head.

Henderson and Danowski were last seen alive on December 17 when they visited Jeremy's mother in Indianapolis.

The couple, who are both from Lapel, had been living in Indy.

Their car, a 1997 Delta 88 Oldsmobile, was found abandoned in Woodward Park in Lapel later on the evening of Dec. 17.

A snowmobiler called police Thursday afternoon after he saw what he thought was a body near a railroad crossing in the area of CR 200 S and 700 W near Lapel.

Madison County Sheriff Scott Mellinger later confirmed they found two bodies partially hidden at that location and they were Henderson and Danowski.

Sheriff Mellinger said they also found a handgun and two shell casings at the scene.

Danowski had purchased a gun just days before the couple went missing.

Rene Ruiz says she was worried about Heavan being out in the cold , and that she recently had a dream about her daughter.