Hoosier "stars" in Best Picture, "The Shape of Water" 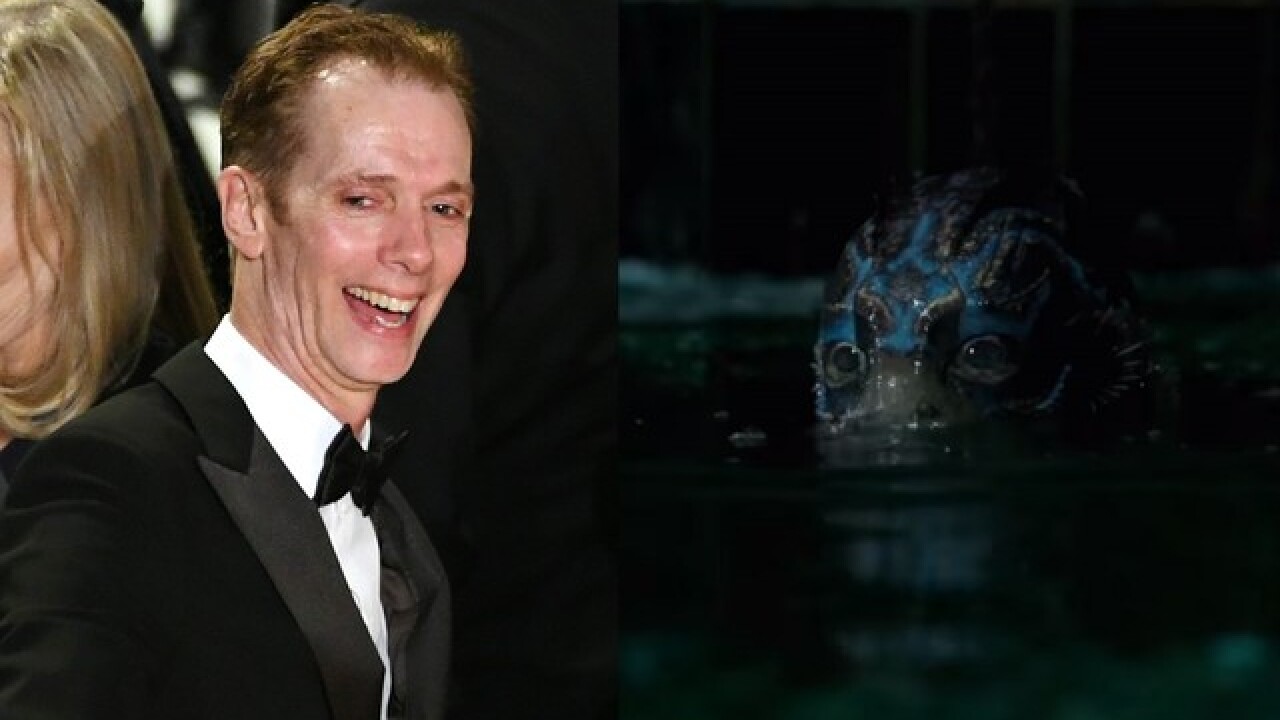 INDIANAPOLIS -- The actor behind the creature in this year's Oscar winner for Best Picture, "The Shape of Water", is originally from Indianapolis.

Jones is originally from the northeast side of Indianapolis, graduated high school from Bishop Chatard and college from Ball State University with the class of 1982.

Jones' character is a mysterious, scaled creature locked in a high-security, classified government lab in 1962 Baltimore. He is discovered by a mute woman, Elisa, and the two form a romantic bond.

The creature is ordered to be killed and dissected for research, but Elisa devises a plan to save it, and through their journey, the creature is revealed to have special healing powers.