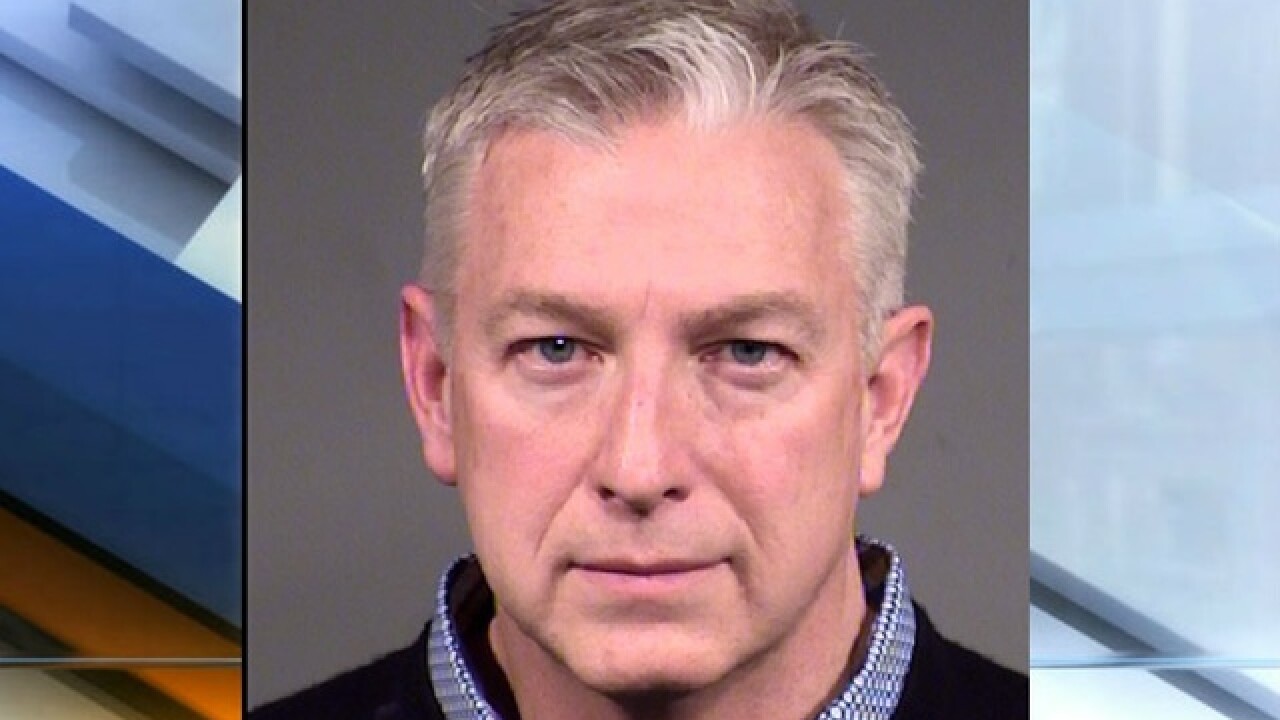 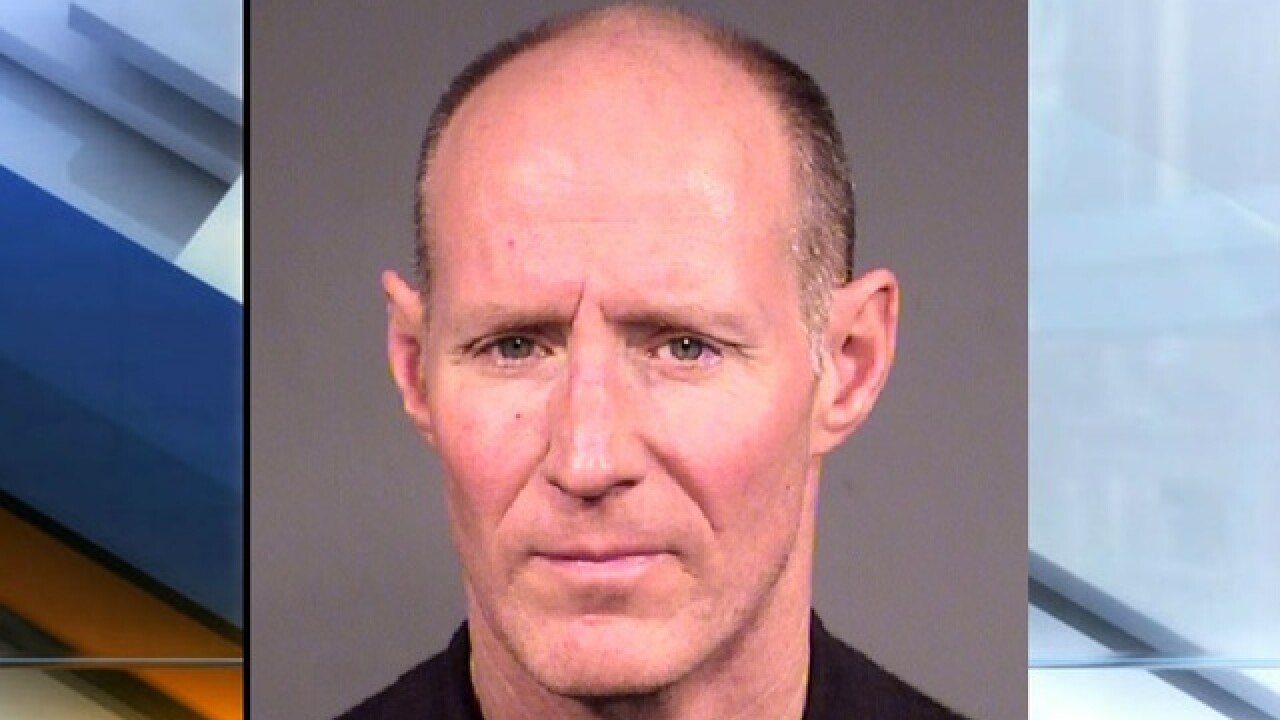 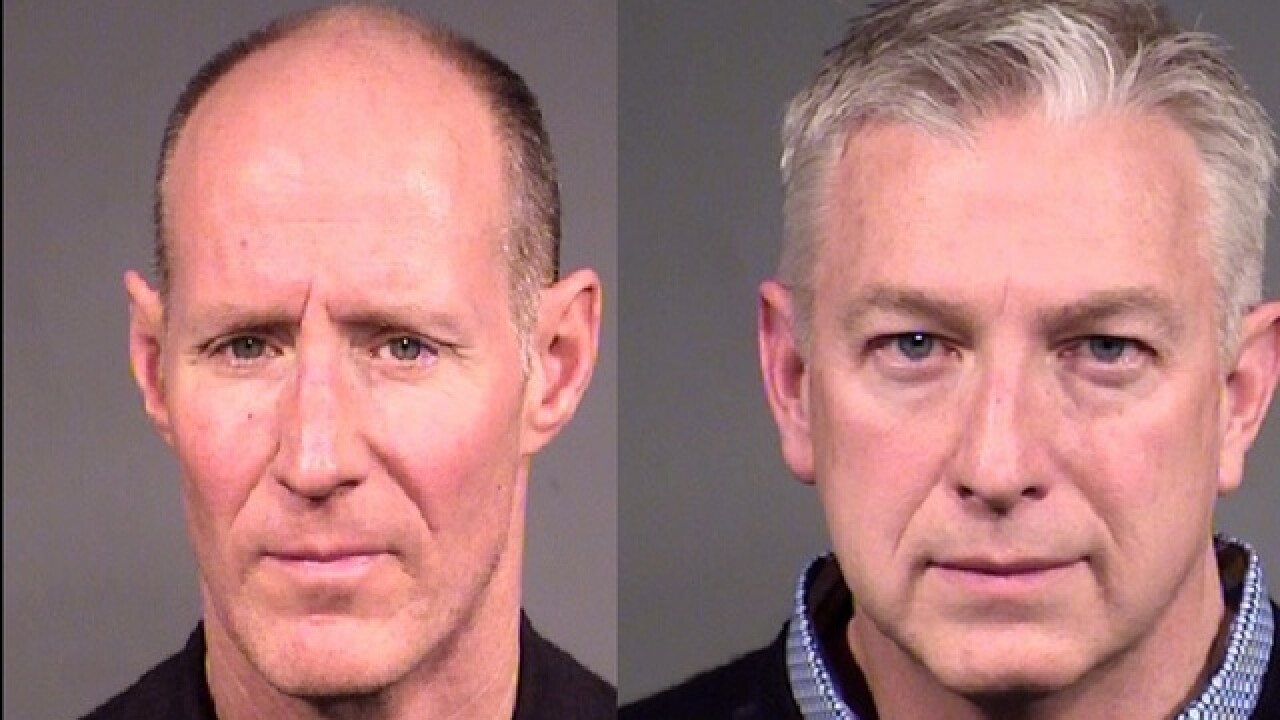 Michael Hufhand, 55, of Indianapolis, and Jed Kidwell, 54, of Carmel, are accused of pouring powerful herbicides to create a mountain bike trail that runs for several miles through the preserve.

"We work with them up front to get through an approval process and permission to build, and then maintain the trails," said Paul Arlinghaus, Hoosier Mountain Biking Association.

The Chinquapin Preserve is a 100-acre protected area of nests or breeding grounds for birds.