Working For You: Indy man's home saved after 7 months of worry 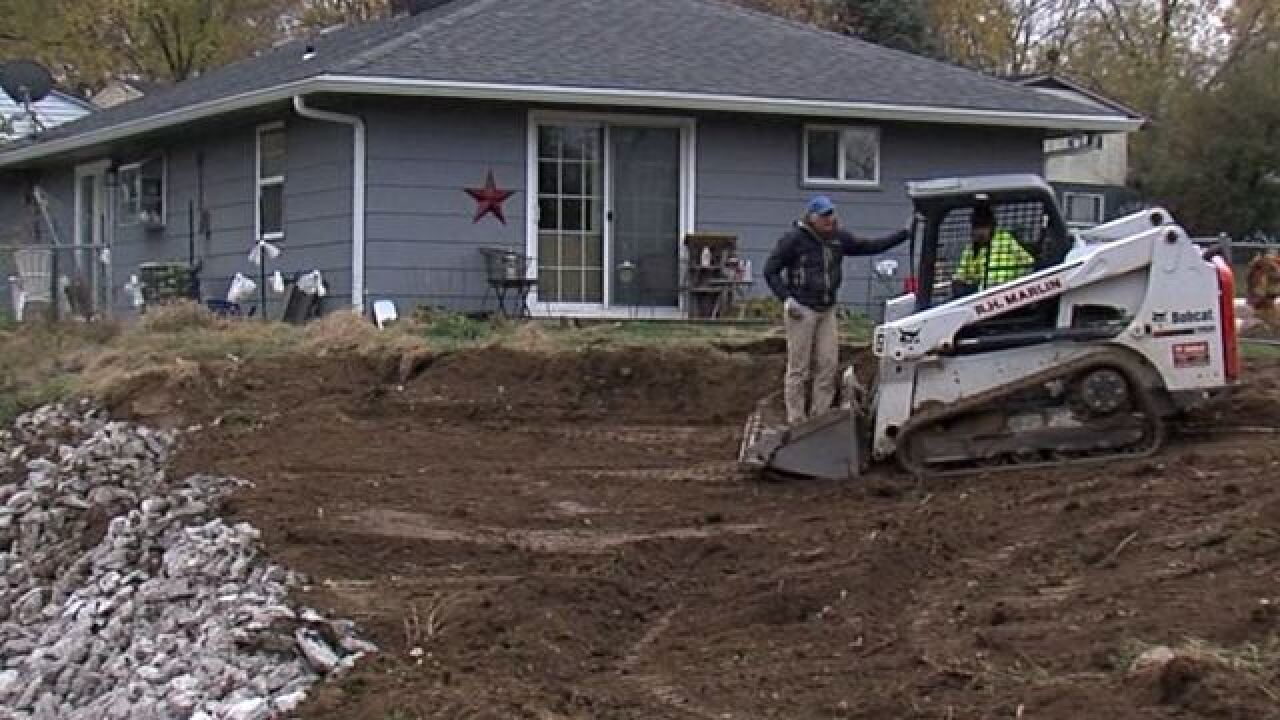 INDIANAPOLIS -- An Indianapolis homeowner says he can finally rest easy after worrying for the past seven months that his home was going to fall into a local creek.

Back in April, Kenneth Warden came home after recent heavy rainfall to find his house sitting dangerously close to a creek bank due to erosion. He reached out to the Department of Public Works, which told him that it's his responsibility to rebuild the bank.

PREVIOUS |  'If the house starts sliding, it ain't gonna stop.' Indy couple concerned about house close to creek  |  Things are better – but Kenneth Warden is still fighting to save his home

After making several trips along the creek and bringing rocks to try to slow the problem down, he reached out to RTV6 for help.

RTV6 brought those blockages to the attention of the city, which issued notices to property owners – resulting in some of the blockages being cleared, but it didn't fix the Warden's problem.

In September, Indianapolis City-County Councilor Jared Evans saw the situation and announced he was going to work with the local community and have volunteers come out and remove some of that blockage.

Then in October, John Schmitz, the founder of the Mars Hill Arts Center, said he saw one of the RTV6 stories on Warden's problem and decided to help out. Schmitz hosted a fundraiser that was organized by Allen Bridewell, to find the project to fix the embankment

Over the weekend, seven trucks with nearly 150 tons of stone were brought in to strengthen the embankment and make sure the Wardens never have to deal with that issue again.

RH Marlin Company donated the heavy equipment for the project, K&K Aggregate delivered the stones and Dale Skaggs brought in the topsoil to finish it off.

"There's so many people to thank. The people that loaned the equipment, the people that brought the stone in - it just goes on and on. There's lots of good people in the world and they came in and got it done," said Kenneth Warden.

If you have a problem and you feel like you have nowhere else to turn, you can reach out to RTV6 at workingforyou@rtv6.com.