Second arrest made in connection with death of Anderson toddler 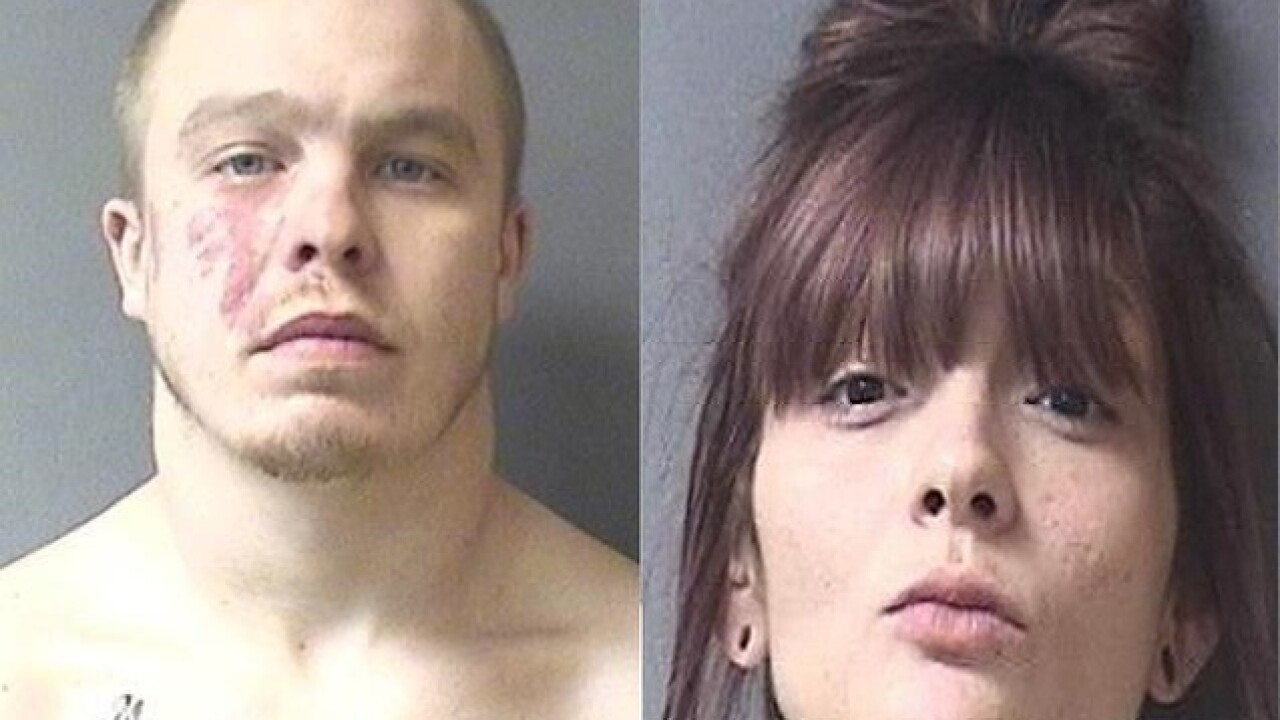 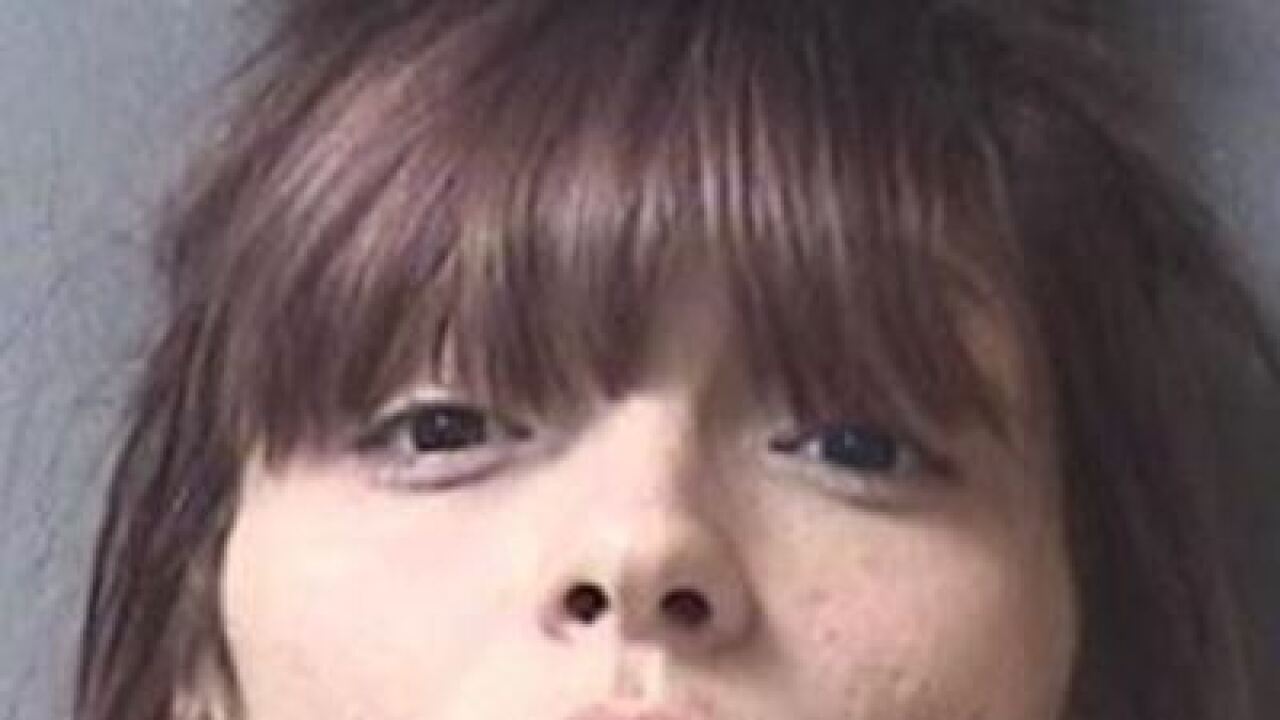 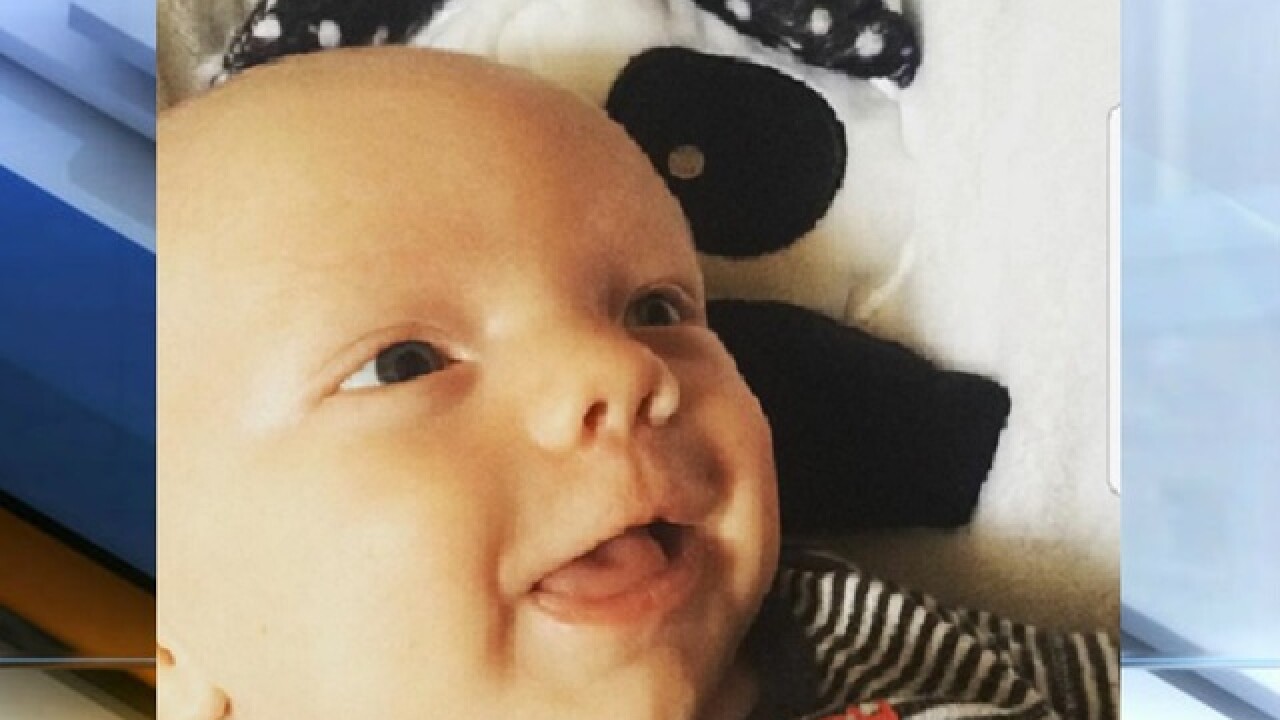 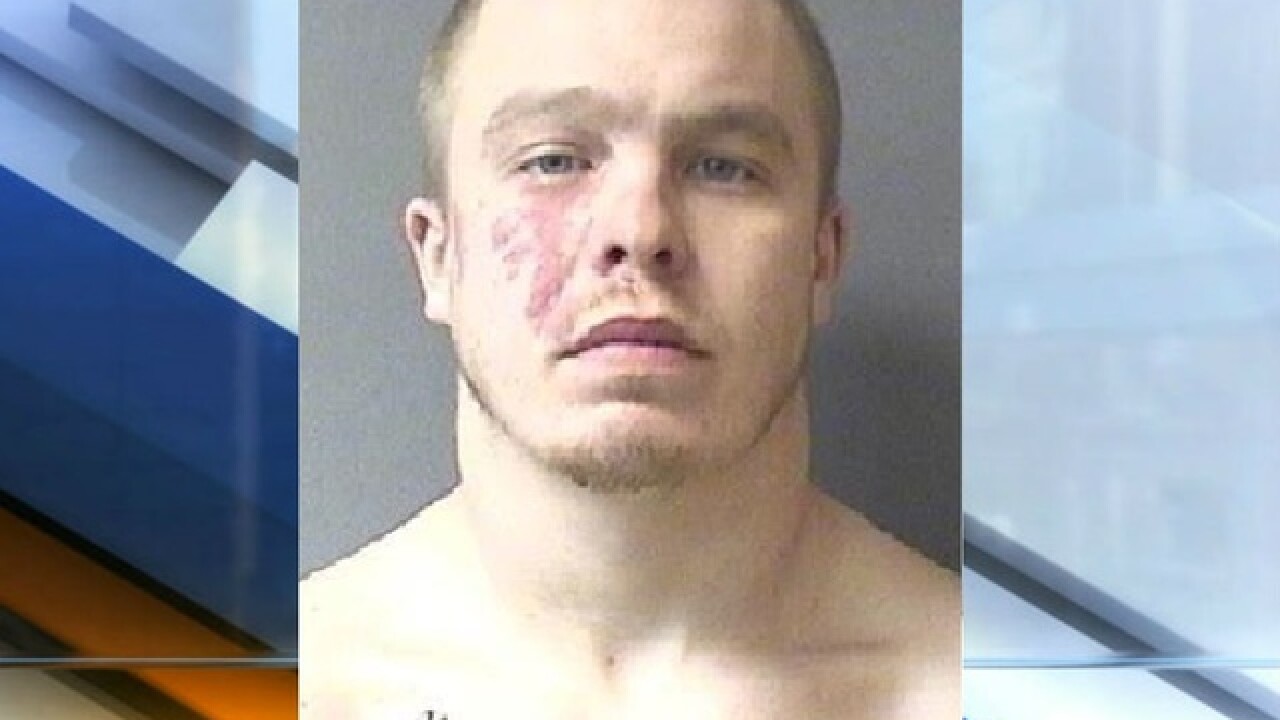 MADISON COUNTY, Ind. -- The Madison County Prosecutor says a second arrest has been made in connection with the death of an 18-month-old Anderson boy.

Harlan Haines died in February at Riley Hospital for Children.

Police say his mother's then-boyfriend, Dylan Tate, hit a utility pole while he was trying to drive Harlan to the hospital.

Cummings says more charges are possible. He says the investigation is ongoing and an autopsy report is still pending.

Harlan's mother, Jennifer Harris, 27, was arrested Wednesday on a preliminary charge of neglect of a dependent causing death.