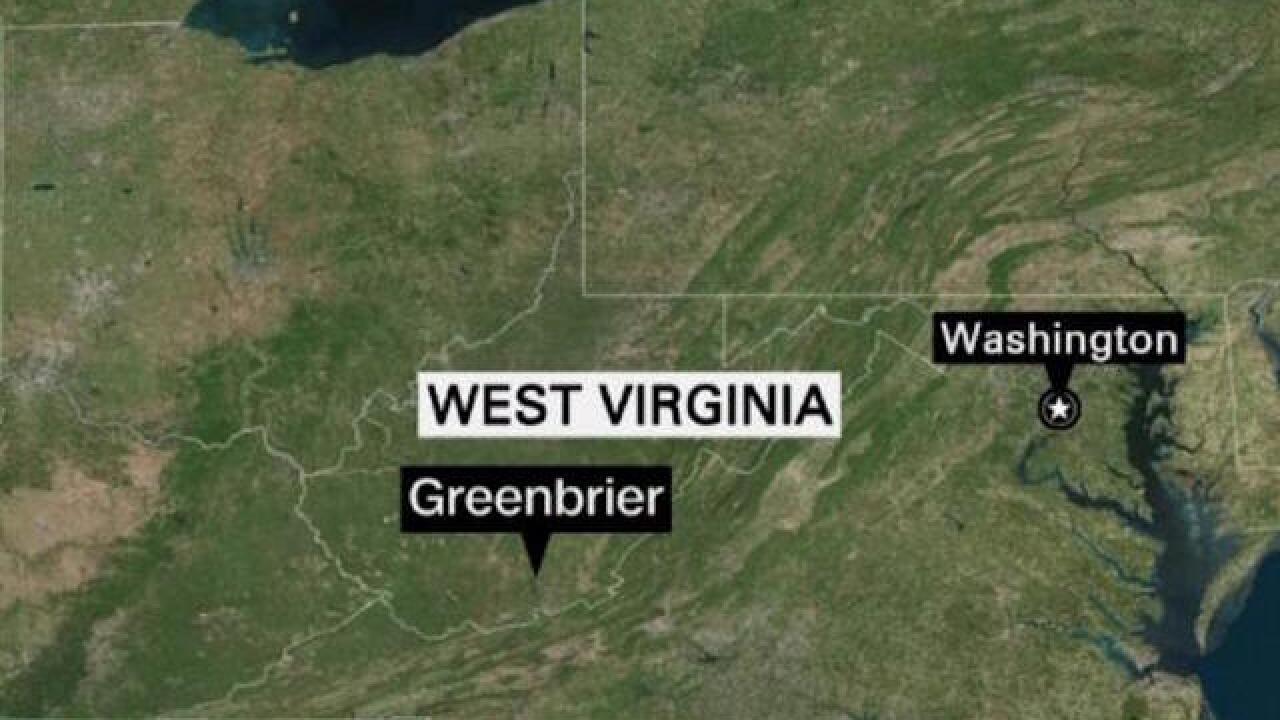 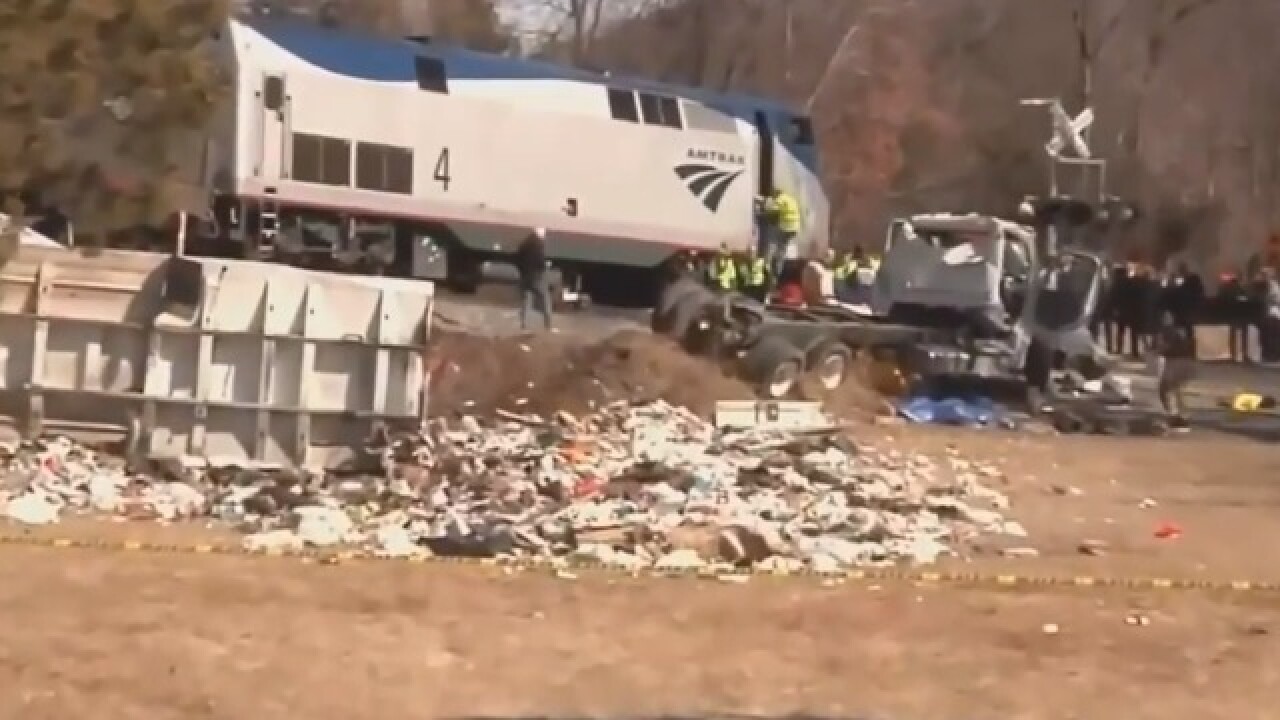 A train carrying members of Congress, including four from Indiana, to their legislative retreat in West Virginia hit a truck Wednesday.

Rep. Jim Banks, Rep. Larry Bucshon, Rep. Susan Brooks, and Sen. Todd Young, all of Indiana, were on the train.

Banks, Young, and Brooks tweeted shortly after the crash, all saying they are OK.

Amanda and I are on the train carrying GOP members to our annual retreat that just had an accident. We are okay, but please join us in praying for those injured and their families.

Me & my Chief of Staff, Megan Savage, are okay. Prayers for those who were injured & those who have suffered any injury on the train. So grateful for the doctors in Congress who are helping as we speak.

I am on the train in Virginia and okay. It does not appear that there were serious injuries on the train. Please pray for those in the vehicle that was struck.

Senator Young spoke with RTV6 shortly after the crash and described the frightening situation.

"I was thrown off balance, not thrown to the ground, but some were," said Young. "Within a fairly short period of time - a couple minutes - people looked out the window and saw a truck out there which we believed was a garbage truck... it was a horrible accident."

One person in the truck was killed, according to the White House.

Rep. Jason Lewis (R-Minn.) was taken to the hospital for a possible concussion.

One GOP source was unsure how many members of Congress were on the train or how many people were injured, but said there were injuries.

Republican members of Congress were on their way for a retreat at The Greenbrier in White Sulphur Springs, West Virginia, starting Wednesday and ending Friday. Vice President Mike Pence, who was not on the train, is scheduled to speak to members later Wednesday and President Donald Trump is scheduled to address the event tomorrow.

Pence released the following statement about the crash:

Getting regular updates on the Amtrak crash involving members of Congress and their families. Praying for all involved & grateful for the swift action of first responders. @POTUS and I will continue to monitor closely. I’m heading to WV later today.

The train left from Union Station in Washington earlier Wednesday.