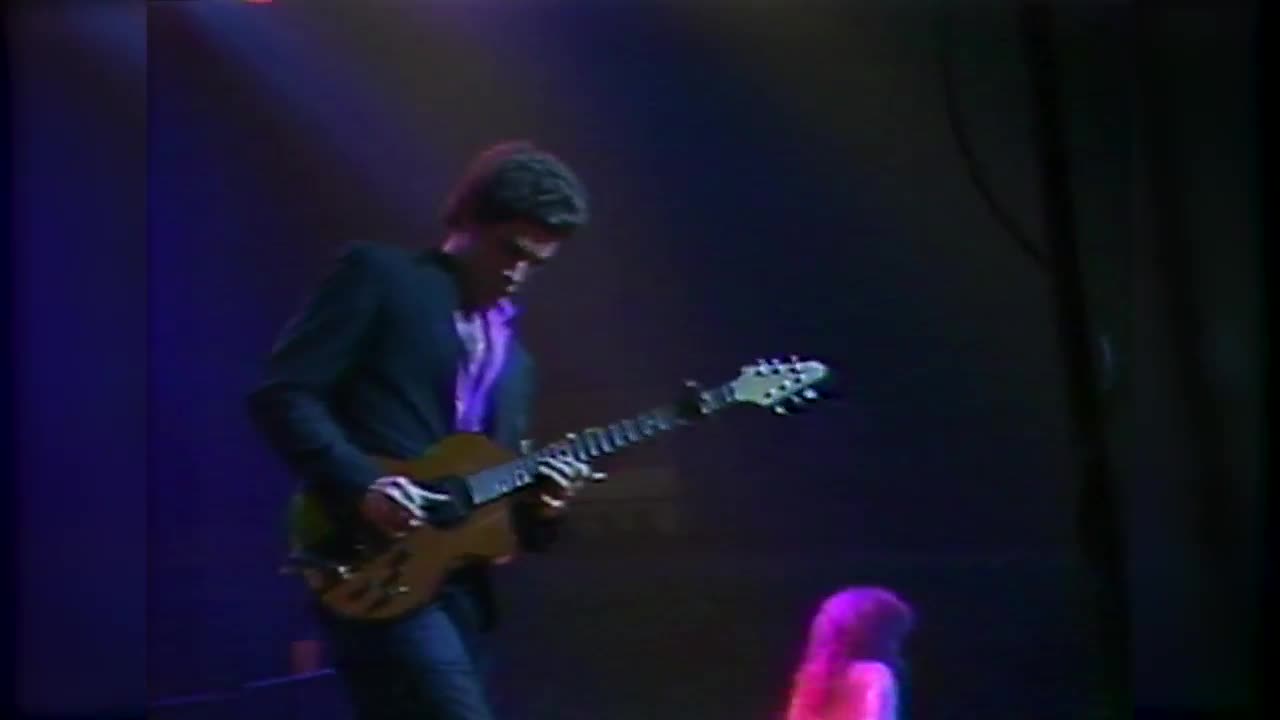 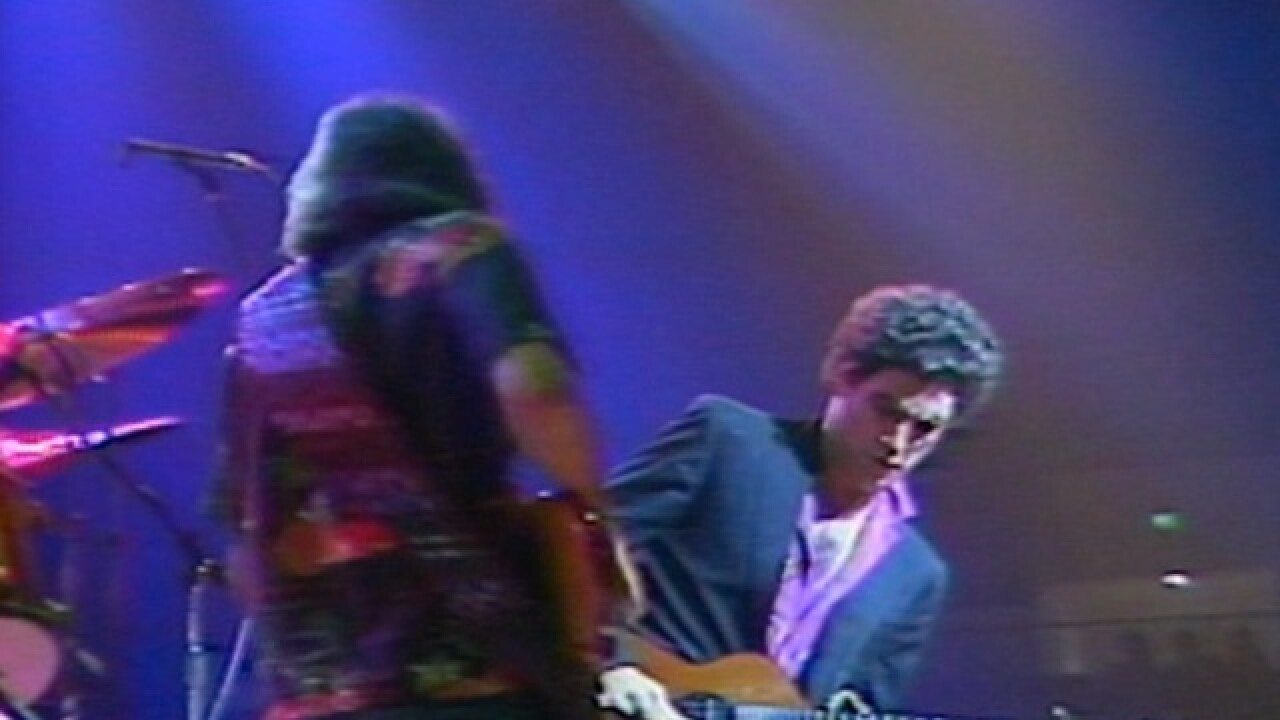 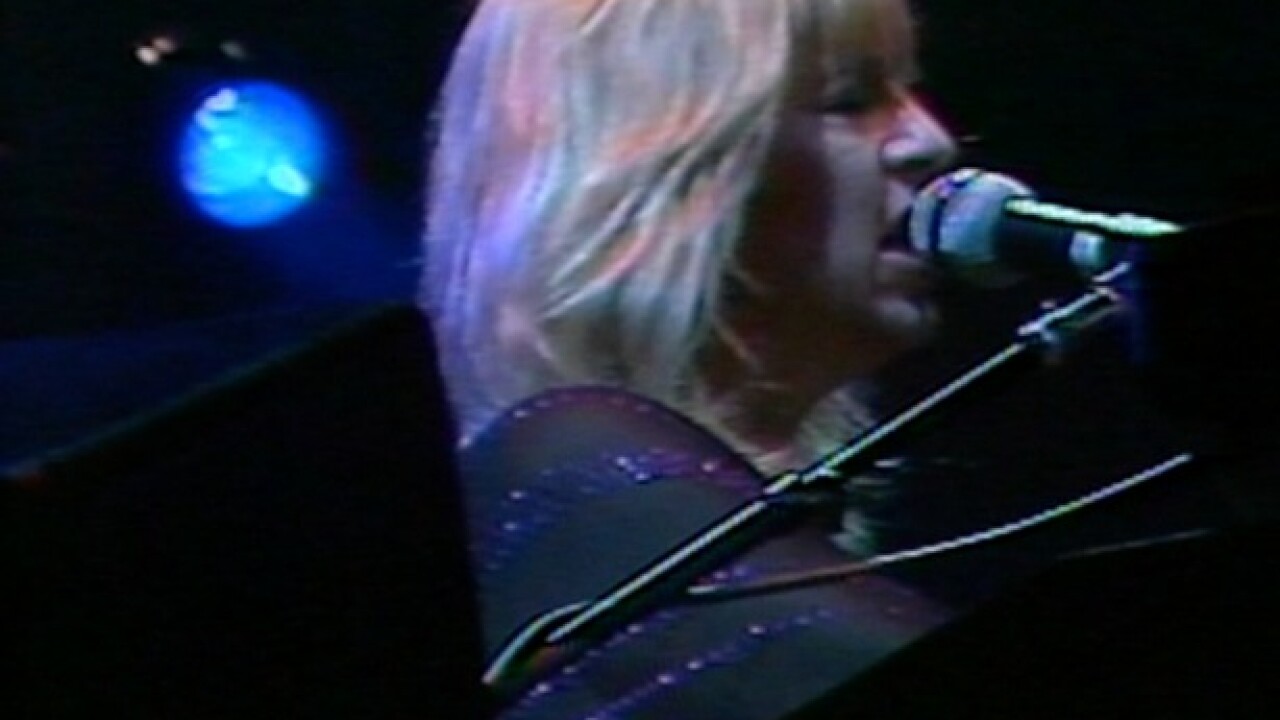 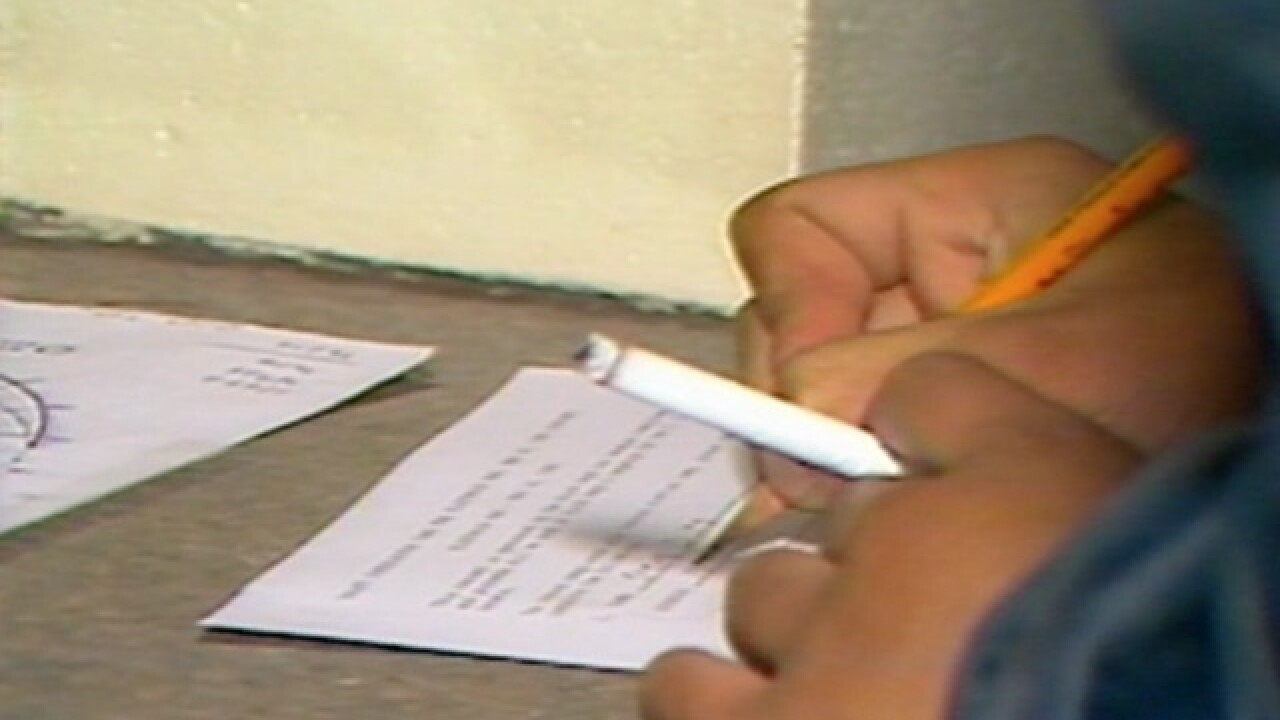 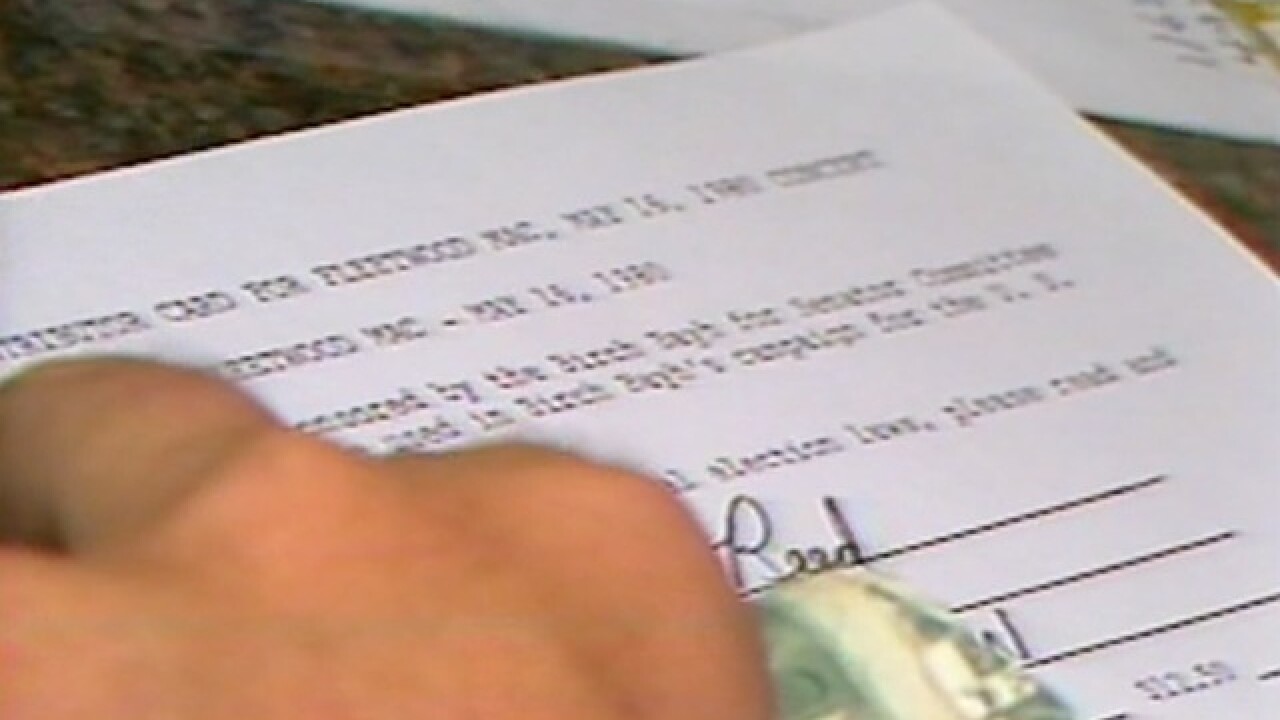 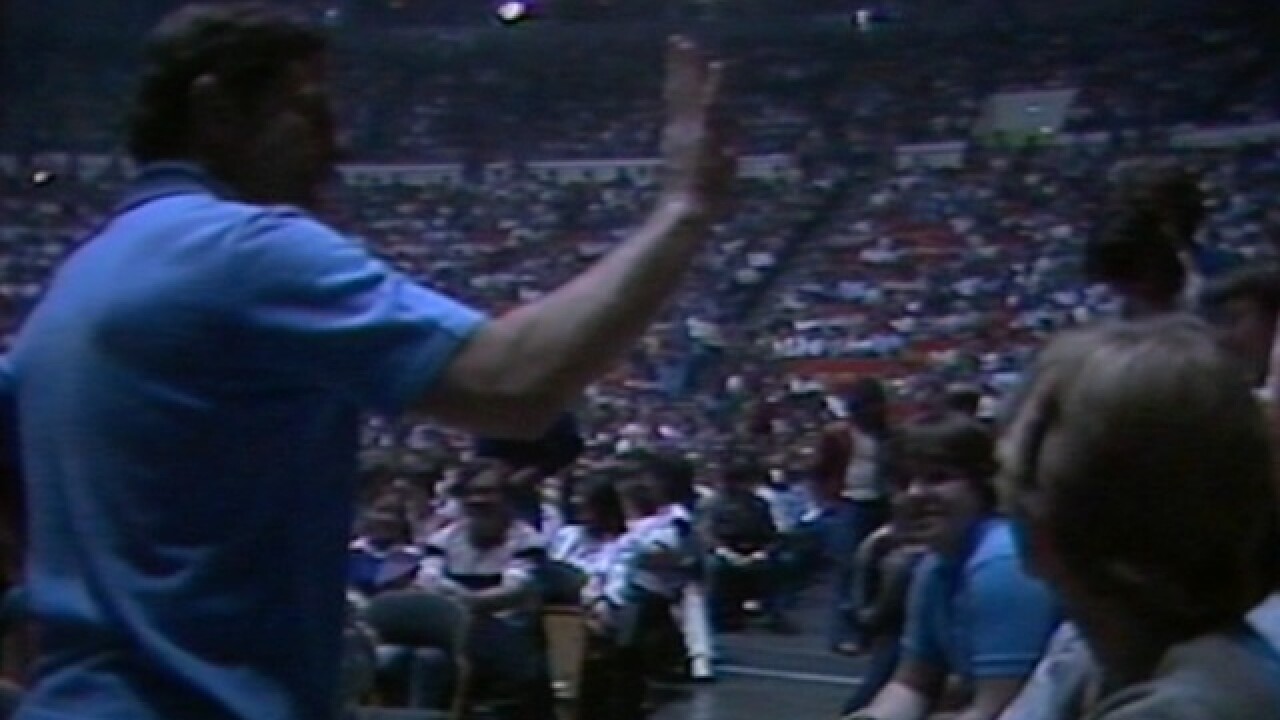 INDIANAPOLIS -- Fleetwood Mac returns to Indianapolis on Oct. 16, 2018. It will be the band’s first performance in Indy in four years.

The band has made numerous appearances in the Circle City since the early 70s. One of its more controversial performances came in May 1980.

However, it was not a typical fundraiser. Nearly half of the money collected from each ticket sold went directly to Bayh's campaign.

At the time, personal contributions to political campaigns were limited to $1,000. Corporate contributions were $5,000. The concert was exempt from these limits. Concertgoers were required to sign a form acknowledging their money was going to Bayh.

The concert netted more than $70,000 for Bayh. Some criticized the tactic.

One concertgoer made it clear he wasn’t there for Bayh.

“No way," he said. "Nope. I just bought them because it’s Fleetwood Mac.”

Another attendee was less bothered by the fundraising saying, “I don’t pay attention to the political process.”

Watch the 1980 story in the video player above.