No emotion from Noblesville school shooting suspect at delinquency hearing 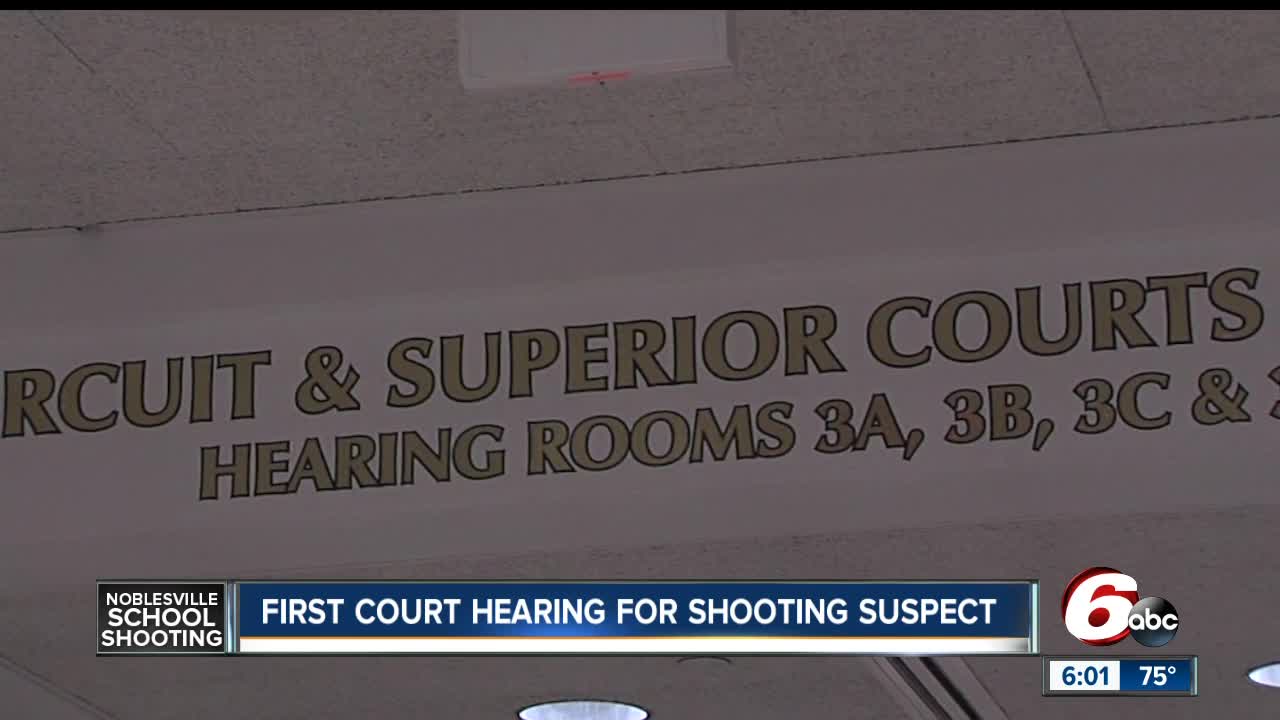 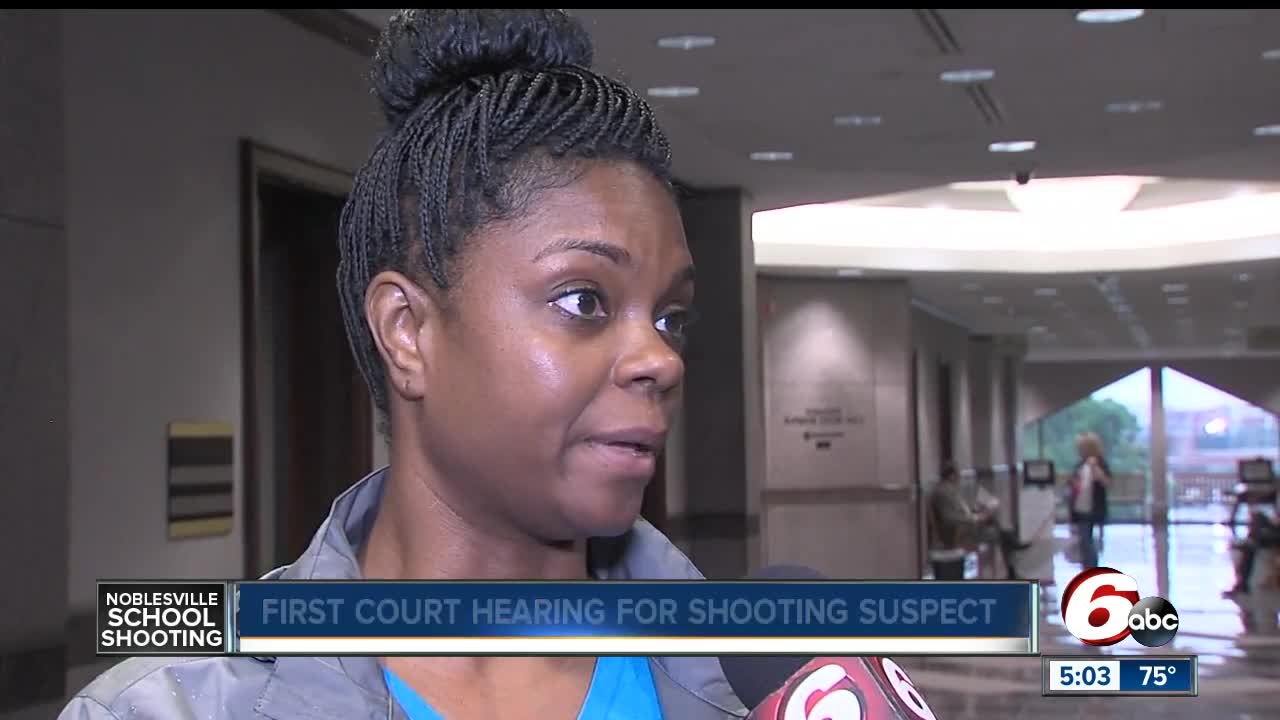 NOBLESVILLE, Ind. -- The 13-year-old Noblesville middle school student accused of opening fire in a classroom last month showed no reaction Monday as a judge read off the charges he would face were he an adult – chief among them, the attempted murders of teacher Jason Seaman and classmate Ella Whistler.

The teen appeared in Noblesville Circuit Court for a delinquency hearing Monday morning, dressed in an orange-and-white inmate’s jumper and flanked by his parents and his attorney, Ben Jaffe.

Under Indiana law, the teen – who RTV6 is not identifying because he is charged as a juvenile – is too young to be waived to adult court because neither Seaman nor Whistler suffered fatal injuries.

Instead, as Magistrate Judge Todd Ruetz explained Monday, he could face a range of penalties including long-term detention in a juvenile center, placement in a therapeutic community or permanent removal from his parents’ custody.

Ruetz told the boy’s parents, who have not been charged in the shooting, that they too could face court-ordered participation in their son’s rehabilitation.

Neither the teen nor his parents made any statements during the hearing, save for perfunctory answers of “yes your honor” or “no your honor” to Ruetz’s questions. A denial of guilty was entered on his behalf by the court after Jaffe said his client would remain silent on his advice.

The hearing was the first public appearance by the teen since the shooting at Noblesville West Middle School on May 25. Seaman, the science teacher who sustained three gunshot wounds in the process of tackling the teen shooter, sat in the back of the courtroom. Several observers shook his hand and thanked him for his actions, but he made no statements to the media.

The other shooting victim, Whistler, remains at Riley Hospital for Children, where she is recovering from seven gunshot wounds.

The teen’s next court appearance was scheduled for a two-day fact-finding hearing on June 25-26, although that date could change if Jaffe requested more time to prepare. Under Indiana law, a juvenile has a right to a speedy trial 20 days after the filing of a delinquency petition. If Jaffe does not request more time, thus pushing back the fact-finding hearing, the teen’s trial is scheduled to being July 3.